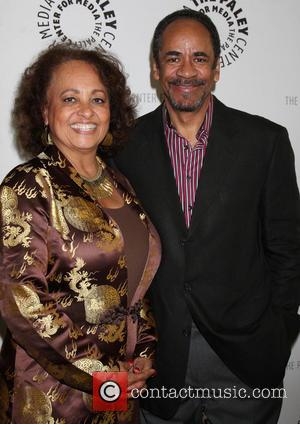 Soul star Maxwell is eager to give up the bachelor lifestyle and settle down and start a family with his new girlfriend, model Deimante Guobyte.

The Fortunate singer began dating the 22-year-old blonde Lithuanian beauty earlier this year (14) and he reveals marriage and kids are already on his mind.

The 41-year-old star tells the Associated Press, "This year is really about the people, it's really about focusing on putting out the music, and taking myself to another level in life.

"Hopefully getting married, having kids - the whole thing. I mean, it's not my ovaries, so I can't really plan that, but it would be great."

Maxwell was previously linked to another model, Julissa Bermudez, who he was photographed on vacation with in January (14).

The singer will release Summer, the long-delayed follow-up to his 2009 comeback album BLACKsummers'night, later this year (14). 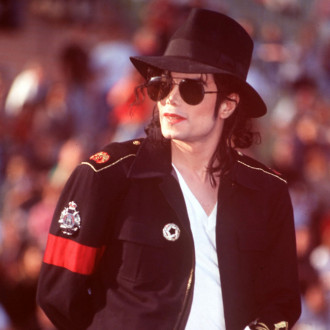