Jesus has had many faces on the big screen, with some more memorable than others.

The story of Jesus has been told many different times on the big screen, with a wide variety of interpretations. But what’s more diverse is the list of actors who have found themselves playing the son of God. Sure we all remember Jim Caviezel in The Passion of the Christ, but did you know Will Ferrell also once donned a wig and a beard to play Jesus?

Jim Caviezel in The Passion of the Christ.

Continue reading: From Jim Caviezel And Christian Bale To Will Ferrell: 7 Actors Who Have Played Jesus By Elinor Cosgrave in Lifestyle / Showbiz on 04 August 2015

Max Von Sydow has been cast as the Three-Eyed Raven in ‘Game of Thrones’.

Max Von Sydow has joined the cast of Game Of Thrones. The 86-year-old actor has been cast as the Three-Eyed Raven for the sixth season of the show. Von Sydow will take over from Struan Rodger, who appeared in the role in the season 4 finale, which aired in 2014. 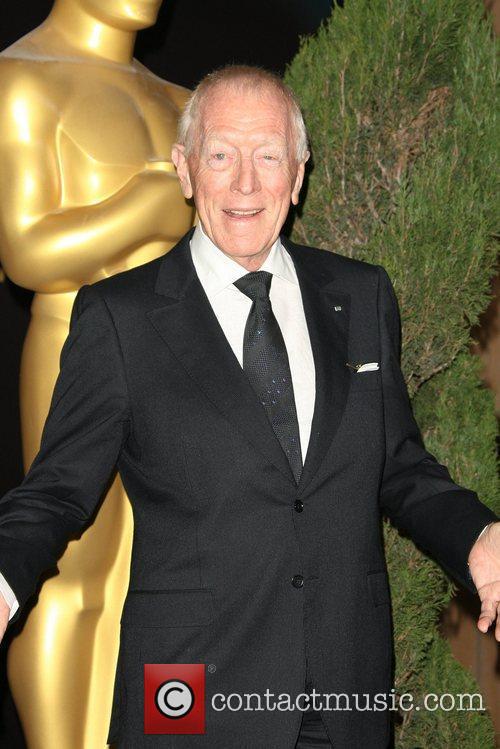 Read More: Emmy Nominations: Record Year For HBO, Thanks To Game Of Thrones.

30 years ago, the Rebel Alliance struck their killing blow against the Galactic Empire. The Emperor has been defeated, and his right hand man, Darth Vader, is dead. The second Death Star has been destroyed, and celebration reigned across the galaxy. But it was not the victory we once thought it was. With Imperial soldiers scattered across the galaxy, the Storm Troopers have rallied behind a new leader, a new Dark Lord of the Sith. But old heroes will rise once again, and come out of retirement, to once again wage war across the stars. The Force has awakened once more.

Set three decades after the devastating events of 'Star Wars Episode VI: Return of the Jedi', the latest instalment sees a whole new adventure for Luke Skywalker and company, as both the light and dark of the universe clash once again. Episode VII, entitled 'Star Wars:

It's a big week for Star Wars. The first trailer for The Force Awakens drops on Friday (November 28, 2014), though a juicy rumor about Gareth Edwards and Gary Whitta's spin-off movie is also doing the rounds.

The information arrived at Slash Film from who they describe as a "single good source" and when put to LucasFilm, they declined to comment. It's likely that the speculation may be confirmed as accurate once the trailer drops at the end of the week.

Ready to play I Spy? 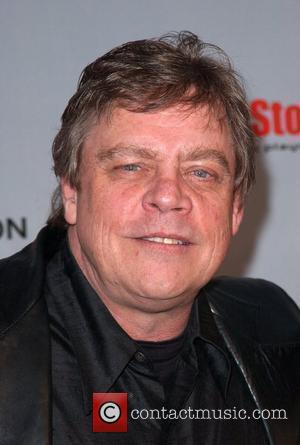 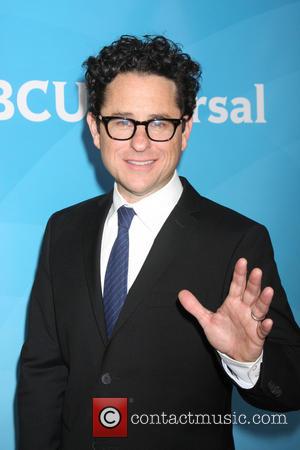 Among a submissive and addictive world where businessmen control the minds of consumers, Misha comes to his senses after being one of those overcome with greed and the desire to make money. He starts to see the world for what it really is; dominated by invisible and monstrous forces that encourage dependency and literally alter the DNA make-up of human beings. Misha sets out on a journey to end the conspiracy and reveal the truth to the world, but the power behind it are determined not to let it happen and set out to dispose of the man who threatens their branded world.

Based on the Jonathan Safran Foer novel, this film holds its heavy emotional weight in check right up to a rather overwrought conclusion. But along the way, its characters worm their way under our skin.

Oskar (Horn) is the son of a jeweller (Hanks) who died in the World Trade Center on 9/11. A year later, he's still struggling to make sense of what he calls "the worst day", worrying that his sense of his father is fading away. So when he finds a key in his father's things, Oskar embarks on a quest to find the lock. His mother (Bullock) is lost in her own grief, but Oskar finds companionship in the mute stranger (von Sydow) who rents a room from his granny (Caldwell).

With a dense Alexandre Desplat score, textured Chris Menges cinematography and fluid editing by Claire Simpson, this film feels almost like a wave that engulfs us right from the eerily effective opening shot. Daldry has done this before (see The Hours), although this film also has a more manipulative plot in which each character and situation seem to be packed with deeper meaning.
Fortunately, Oskar's sense of yearning helps undermine the sentiment.

Horn is terrific in every scene, beautifully bringing out Oskar's autistic quirks without letting us feel any pity. The way he so brutally dismisses his mother is heartbreaking because it's so honest, and his growing bond with von Sydow's enigmatic, engagingly cheeky renter is fascinating to watch. Bullock gets her most complex role since Crash, and Davis gives yet another terrific supporting turn as one of the first people Oskar encounters on his journey.

Where the film wobbles is in its over-reverent treatment of 9/11 itself, as if Oskar's grief is any more intense because his father died in such a public way.
It's the quieter, more personal aspects of the story that are far more moving, especially as the plot takes some lovely twists in the final act. But Daldry and screenwriter Roth seem even more obsessed with finding a cathartic resolution than Oskar himself, leading to final scenes that feel tidy and a bit sappy. Even so, the film leaves us emotionally stirred in all the right ways. 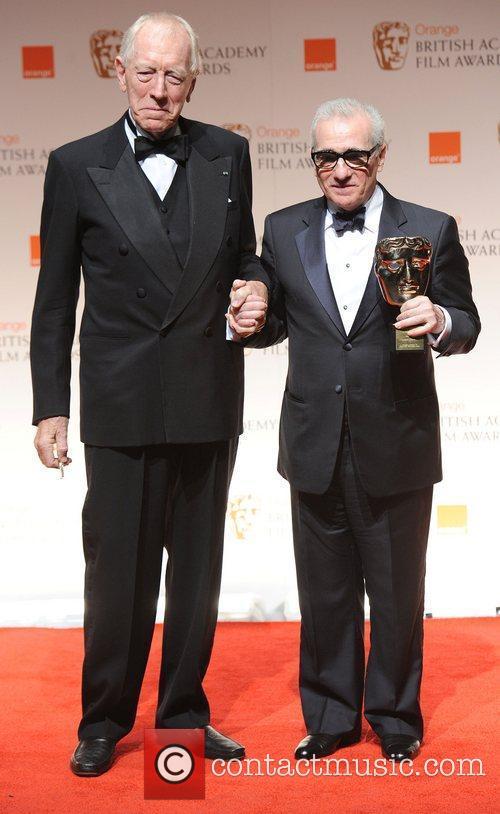 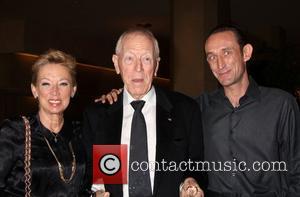