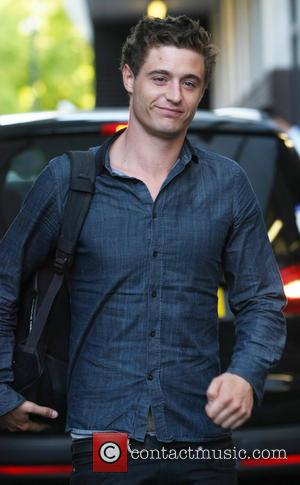 The Host star, son of acting veteran Jeremy Irons, saw a teenage shoplifter run out of a local convenience store in London and he heroically attempted to apprehend the crook.

Irons bundled the thief to the ground but the shop owners mistook the actor for an accomplice and began beating both men with broomsticks, inflicting a painful injury on Irons.

He tells The Times newspaper, "I've never done anything heroic before, I did it once and broke my wrist."