The White Queen's first episode aired on the BBC yesterday evening (16th June). The series is the BBC's summer latest offering to drama fans and follows the stories of the powerful women involved in the War of the Roses.

A decent historical drama is signposted by the presence of The Tudors' Frain, The Borgias' Oakes and Graves, who donned a wig in order to play George Villiers in a BBC adaptation of the life and loves of Charles II. It does take a certain type of actor to pull off the floppy haired-tights-codpiece- thigh high boots look. Fortunately this trio do. Max Irons does quite well too.

The programme is a dramatization of the life and times of Elizabeth Woodville, wife of Edward IV. From relatively humble beginnings we see the Lancastrian lass rise to the highest position a woman in medieval society could reach: Queen. Elizabeth was grandmother of Henry VIII, a monarch whose offspring has overshadowed historical drama. The series is based on Philippa Gregory's best-selling book of the same name.

Last night we saw the widowed Elizabeth meet Edward IV on his travels to the North. Once Edward has set his eyes on the beautiful, yet chaste Elizabeth he has to marry her despite protestations from his court. They marry in secret having irritated more than a few high ranking nobles, creating some personal conflict for later episodes.

The audience in the US will see a slightly different programme from the UK with sex scenes being prolonged. The show will air on US network Starz, renowned for showing of sexually explicit dramas such as Spartacus.

Tom Sutcliffe of the Independent attacked The White Queen as being too similar and as historically accurate as the fantasy series Game of Thrones. It is Sunday night viewing, a fact the majority of critics have failed to remember, everyone is tired and pondering their week at work. No one really wants to see the dreadful teeth, warts and general poverty which plagued (literally) the thirteenth century. Considering the abundant presence of blood, sex and violence, The White Queen - for those of you who are into that sort of thing - is TV gold. 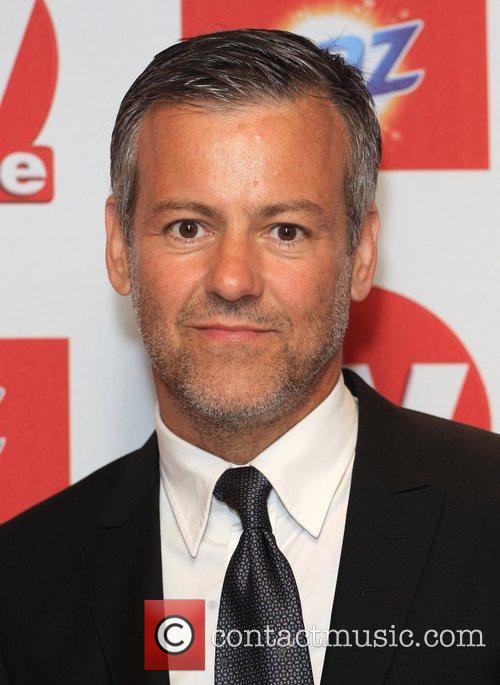 Rupert Graves at the 2012 TVChoice Awards 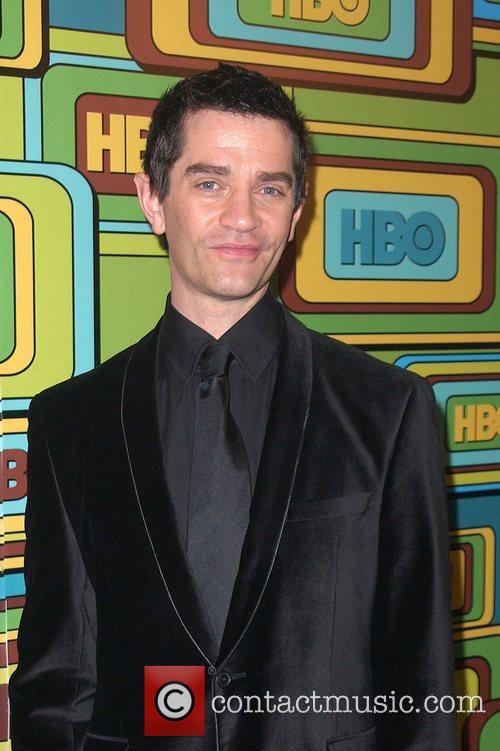 James Frain at the 2011 Golden Globes