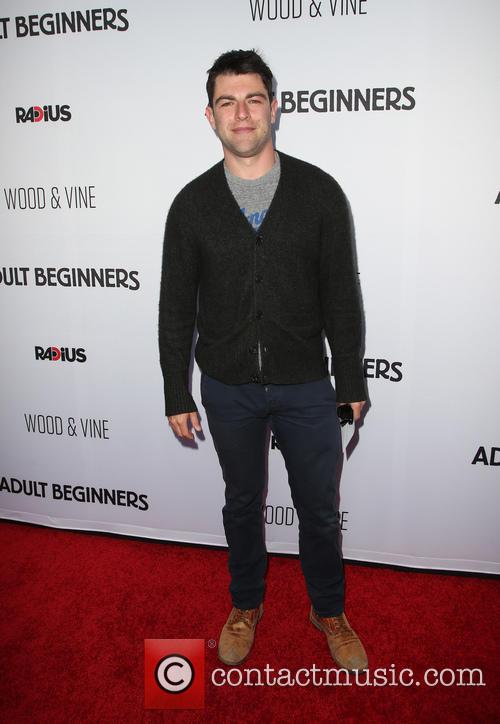 Murphy, 49, announced the casting on Monday, tweeting, "This October, Max Greenfield (like you've never seen him) is checking in to the hotel..but not checking out. #AHSHotel."

More: It's Jessica Lange OUT, and Matt Bomer IN on American Horror Story: Hotel

It was announced back in February that Gaga would be "starring" in the fifth season of the show, continuing Murphy's trend of looking to the music world to flesh out his casts. He recruited Fleetwood Mac's Stevie Nicks to portray herself - albeit as a witch - while also calling on Ariana Grande and Nick Jonas to appear in his new Fox series Scream Queens. A whole batch of A-listers from Britney Spears to Gwyneth Paltrow appeared on Glee.

Jessica Lange - who will not be returning to the show - seemingly dismissed the casting of Gaga in particular, saying, "What does that mean? ...I don't understand the question," when asked whether the pop superstar had managed to convince her to stay for another season. 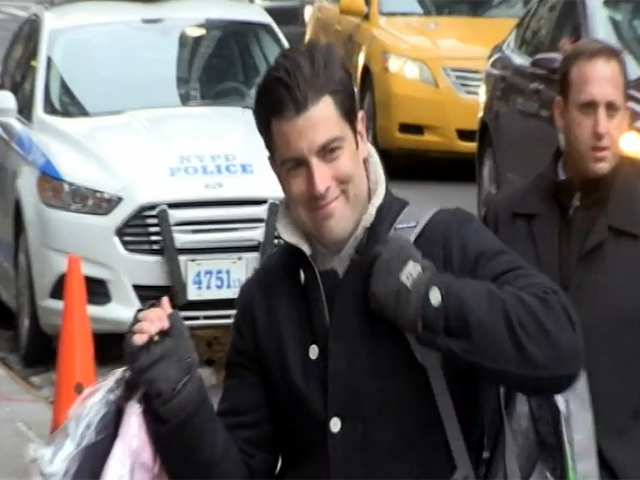