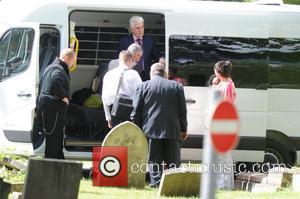 The 72-year-old showbiz staple allegedly committed the offence between October, 1981 and May, 1982 at his Mayfair offices in London.

The trial is expected to last a week.

Clifford was arrested as part of the Operation Yewtree investigation, launched in the wake of the Jimmy Savile sex scandal.

He will appear at Southwark Crown Court in London for a plea hearing on 19 October (15), but he has previously indicated he will plead not guilty to the indecent assault charge.