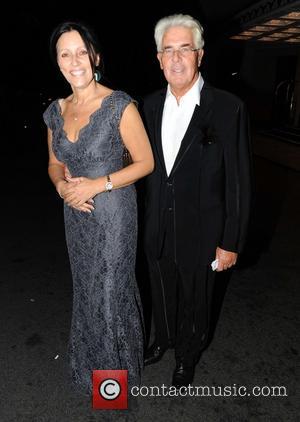 Clifford took the stand at Southwark Crown Court in London on Wednesday (26Mar14) and vehemently denied the charges, dismissing allegations he had a sexual interest in children as "utterly revolting, utterly untrue, disgusting lies" and when asked whether he had ever had sexual contact with a woman without her consent, he replied, "No."

He was also asked about his sex life, and Clifford admitted cheating on his first wife, Liz, with four different women, while he also confirmed he had attended saucy parties thrown by actress Dors in the 1960s.

The publicist also denied allegations he had impersonated Hollywood heavyweights including director Michael Winner and actor Charles Bronson on the phone as part of a scheme to lure girls into performing sex acts on him, although he admitted he sometimes used fake identities as a way of "checking people out and getting to the truth" when dealing with potential clients.