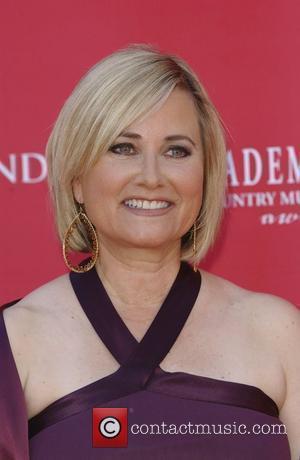 Former child actress Maureen McCormick is thankful she didn't lose her virginity to Brady Bunch co-star Barry Williams - because she's convinced the tryst with her on-screen brother would have sent her spiralling into a deeper depression.
MCCormick speaks candidly about her long-running battle with drugs and depression in her forthcoming book Here's the Story: Surviving Marcia Brady and Finding My True Voice.
And the actress is adamant her condition would have worsened if Williams had succeeded in bedding her.
Recalling the encounter, she says, "We were swimming in the pool. We were in our bathing suits, hot and heavy... we got very close and his parents, thank God, came in the room. Thank God because he was my (screen) brother, right? I would've been really messed up."