MTV Movie Awards bring out the stars, as does the Avengers 2 premiere in Los Angeles. Matthias Schoenaerts is accompanied by costars Kate Winslet and Carey Mulligan at two London premieres. And we get further glimpses of a Western with Michael Fassbender, the next Terminator action romp and Paul Rudd as a tiny superhero in Ant-Man...

The MTV Movie Awards caught the headlines this week, not for their offbeat winners but for the usual antics of the stars who were in attendance. Those on hand to walk the blue carpet included multiple winner Shailene Woodley as well as Jennifer Lopez, Scarlett Johansson, Hailee Steinfeld, Rebel Wilson, Miles Teller, Mark Ruffalo, Michael B. Jordan, Cara Delevingne and Nat Wolff. 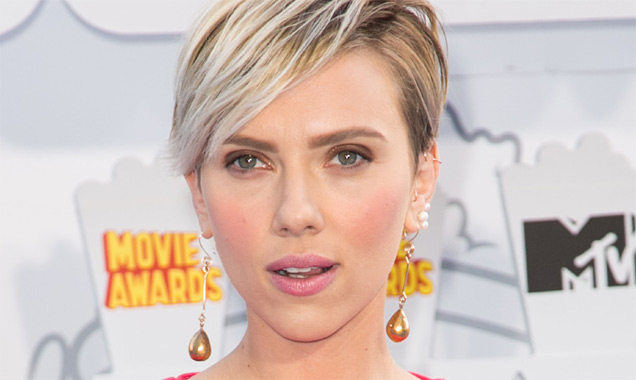 More: View the full set of pictures from The MTV Movie Awards here

Actually, all of the Marvel Avengers were at the awards, then reassembled two nights later for the Los Angeles premiere of Avengers: Age of Ultron, which opens next week. This time the carpet was red, and attendees included Robert Downey Jr., Chris Hemsworth, Scarlett Johansson, Chris Evans, Mark Ruffalo, Jeremy Renner, Samuel L. Jackson, Paul Rudd and Paul Bettany.

More: View the pictures of all of the Marvel Avengers cast here

On Monday, Matthias Schoenaerts was joined by costars Kate Winslet, Alan Rickman and Helen McCrory (who brought husband Damien Lewis with her) for the London premiere of A Little Chaos, which opens in UK cinemas this weekend. Then on Wednesday Schoenaerts faced the crowds again, this time with costar Carey Mulligan and director Thomas Vinterberg for the premiere of Far From the Madding Crowd, a new film version of the classic Thomas Hardy novel. It opens next month. 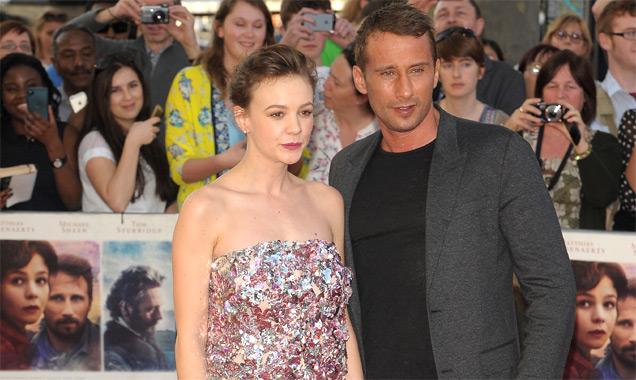 There's a new trailer this week for Sundance-winning Western adventure Slow West, starring Kodi Smit-McPhee as a young Scottish guy who travels west in search of a girl, teaming up along the way with a mysterious man (Michael Fassbender). The film looks lively and engaging, and opens in America in May and Britain in June. Watch the trailer for Slow West here! 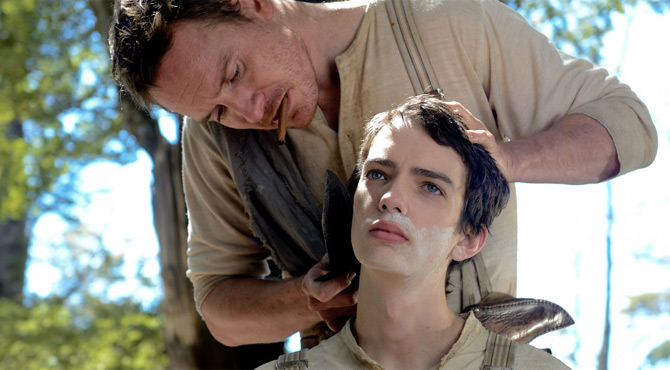 We also had a new trailer this week for Terminator Genisys, which continues the saga from a new perspective that seems to allow the filmmakers to reboot the first film . It looks like a big, effects-heavy action romp with a strong cast that includes Emilia Clarke, Jason Clarke, Jai Courtney, Matt Smith, J.K. Simmons and, yes, Arnold Schwarzenegger. It's out in July.

And with Avengers 2 incoming, it's time for a new trailer for another Marvel adventure, Ant-Man. With a decidedly comical tone, the film is directed by Peyton Reed (The Break-up) and stars Paul Rudd, Michael Douglas, Hayley Atwell, Evangeline Lilly, Bobby Cannavale and Michael Pena. Meanwhile, Pena and Rudd were photographed on location this week reshooting scenes for Ant-Man, which is due in cinemas in July. Watch the trailer for Ant-Man here! 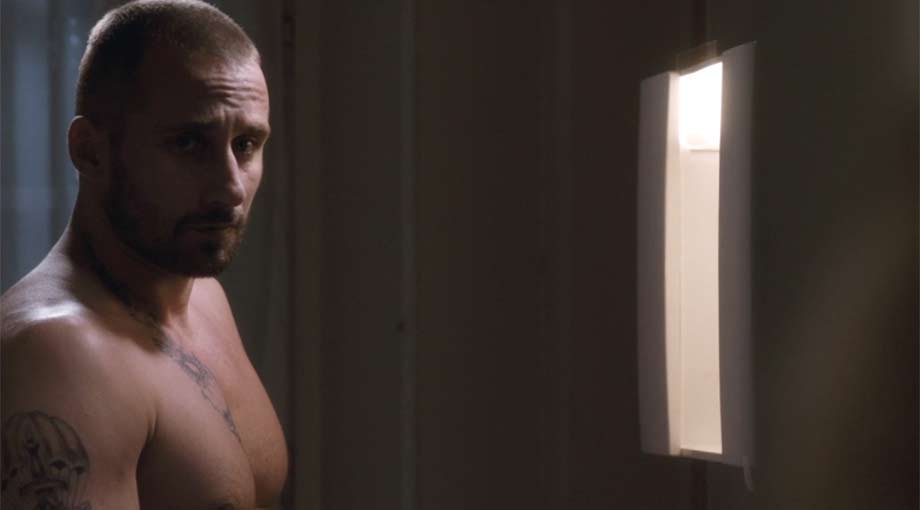 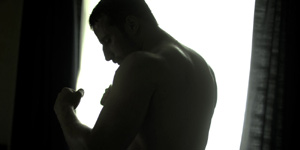