During the UK miners strike between 1984 and 1985, working families are in desperate need of support. They're feeling victimised and abandoned by society as threats over their livelihood remain imminent. But they're not the only ones feeling ostracised in their own country and that's how the Lesbians and Gays Support the Miners campaign was born. Homophobia is rife in the UK, with the National Union of Mineworkers even refusing help from the LGSM campaigners for fear of how people may see them. Instead, they take their support to a small town in Wales where the majority of workers there are miners. In an extraordinary show of acceptance in an unlikely era, the town allows their new supporters to raise funds for their village. The townspeople may be humorously ignorant about life as a homosexual, but they're judging no longer. 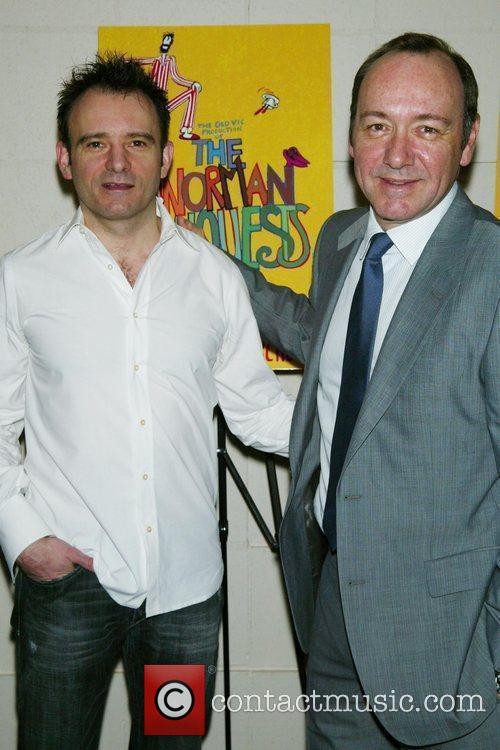