After the surprise success of Kingsman: The Secret Service, 20th Century Fox is looking to lock down Matthew Vaughn to helm its next franchise - Flash Gordon. Sources tell Variety that the Brit is in negotiations to adapt the classic 1930's comic strip, with Chronicle producer John Davis and George Nolfi already on-board to produce. 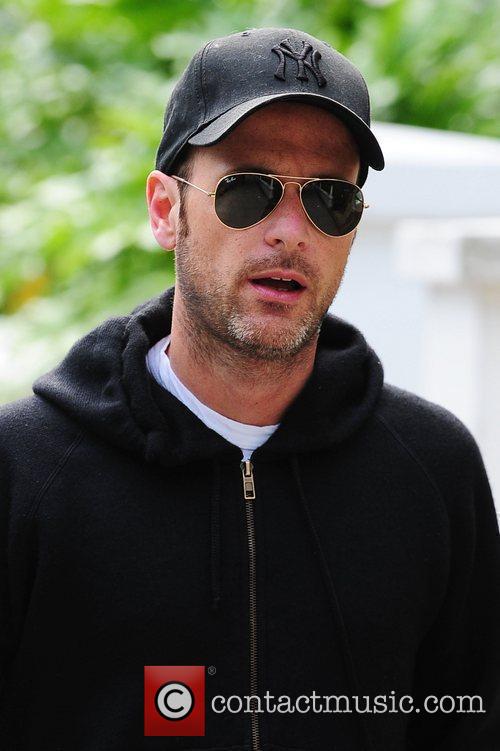 Flash has provided inspiration for a huge number of sci-fi directors, most notably Star Wars creator George Lucas. The story follows a famous space explorer, his love interest Dale Arden and the scientist Hans Zarkov as they battle the villainous Ming the Merciless on the planet Mongo.

Kingsman, starring Colin Firth, Mark Strong and Samuel L Jackson, grossed nearly $400 million at the worldwide box office. It followed the story of a spy organization who recruits an unrefined, but promising street kid into the agency's ultra-competitive training program, just as a global threat emerges from a twisted tech genius.

It'll be no easy task getting Vaughn to start work on Flash Gordon, given he's currently engaged producing Eddie the Eagle for Fox. 20th Century Fox will also be looking to pencil in a date for work to begin on a sequel to Kingsman - which is crying out to become a franchise.

More: Kingsman: The Secret Service surprisingly had 94% on Rotten Tomatoes