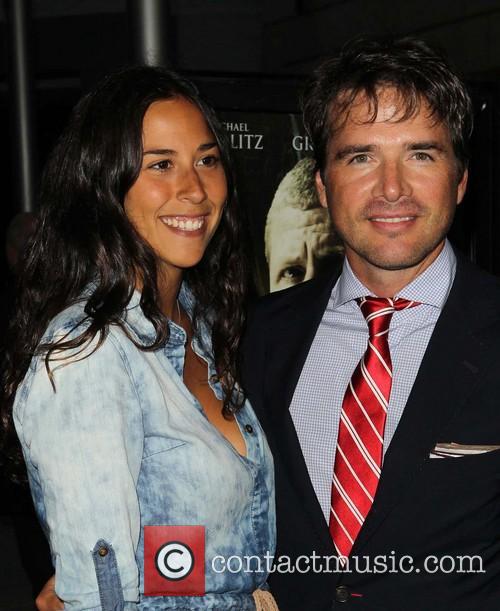 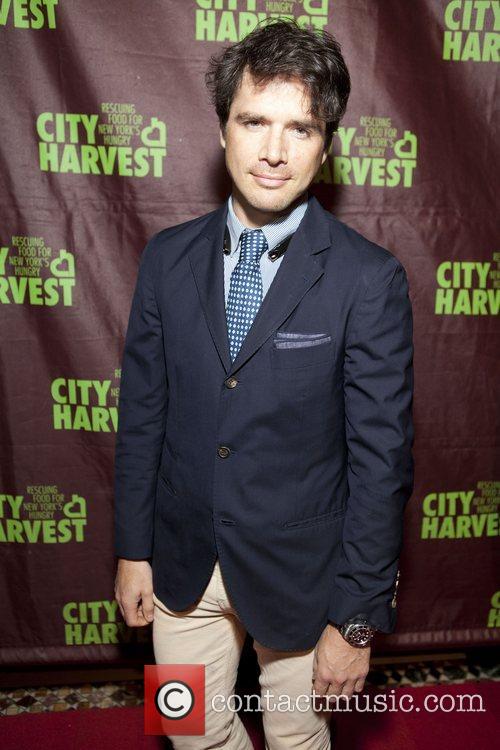 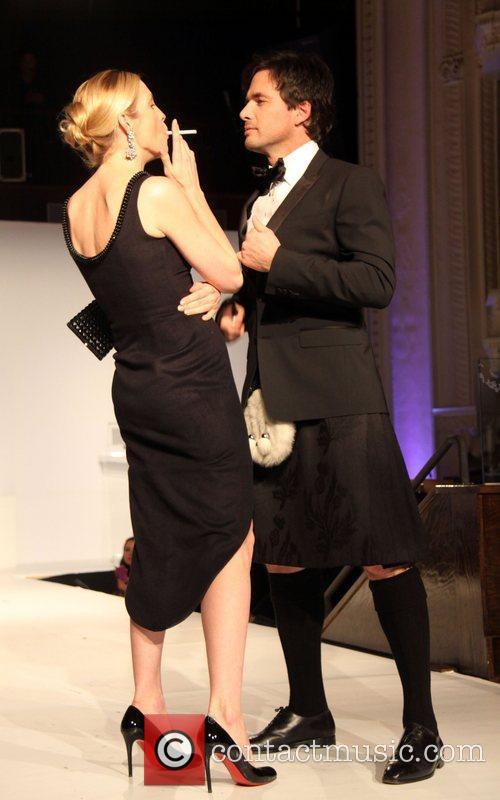 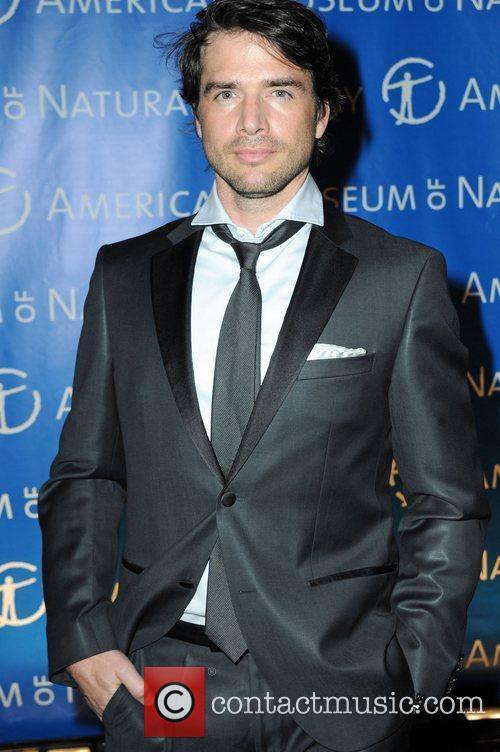 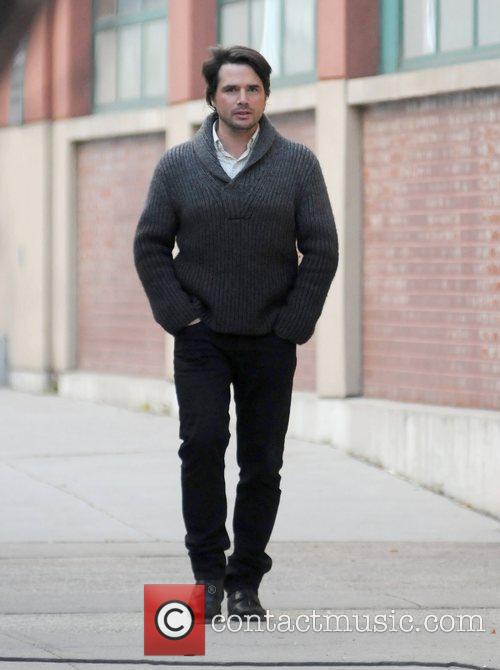 By Christopher Null
Good
It's finally time to reassess the submarine movie to see if it's outlived its useful life. I was skeptical enough when Crimson Tide came out in 1995, feeling like a knockoff of The Hunt for Red October, itself an homage to Das Boot, it something of an homage to Run Silent, Run Deep. They even made Down Periscope, which four years of therapy have not helped me to forget.

U-571 takes the Das Boot path, starring a dozen of the sweatiest men in Hollywood (the makeup department working overtime on this one), all led by everyone's favorite naked bongo player, Matthew McConaughey. Loosely based on real events, U-571 involves a WWII mission to capture a German Enigma encryption device from a sinking German submarine adrift in the middle of the Atlantic. Skipper Bill Paxton and his 2nd in charge McConaughey hop to the task, dressing up their wreck of a sub to look just like a German U-boat. One guy on the crew speaks German, so there shouldn't be a problem in posing as a rescue ship, right?