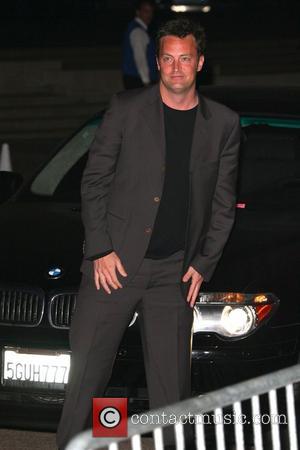 Perry joins rapper Eve and THE OC star Adam Brody as the victims on the first PUNK'D episode of the new season, which airs in America this weekend (25APR04) - but it's the comic actor who suffers the most.

The 34-year-old looks like he's in fear for his life when a sports car shopping spree goes awry, and a vehicle he's interested in buying crashes through a wall, leading to a police bust.