The actor laid into the journalist over claims that drug addiction was not real.

Matthew Perry has marked a temporary shift from comedy acting by moving into the more serious spheres of political debate and current affairs. The Friends actor appeared on the BBC's news analysis programme Newsnight last night (16th Dec.) to defend his views on drug addiction and specialist courts. 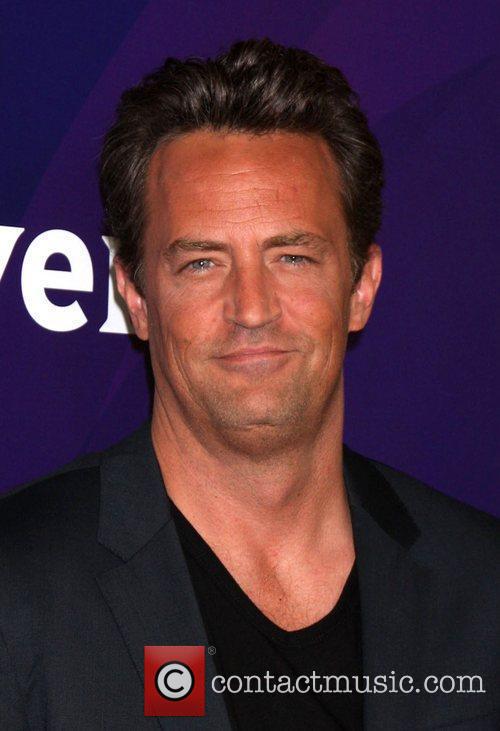 Matthew Perry Appeared On 'Newsnight' To Defend His Views On Drugs.

Perry, 44, has battled drug addiction with stays in rehab since the late 90s and was invited on the programme as part of a of a debate on specialist courts - in which former addicts sit as lay magistrates dealing with abuse-related crimes. Perry firmly argued for the use of specialist courts, saying "I know that they work. People that go through drug court have a 55% less chance of ever seeing handcuffs ever again."

Asked by host Jeremy Paxman why he has faith in drug courts, Perry explained: "I see that they work. I've been involved with them for a little over four years and people that go through drug courts have a 55% less chance of seeing handcuffs ever again."

Taking the opposite view on the programme was the writer and anti-drug campaigner Peter Hitchens who dismissed the idea as a "fantasy of addiction," arguing for a "stern and effective criminal justice system which persuaded [victims] it was unwise to take drugs in the first place". 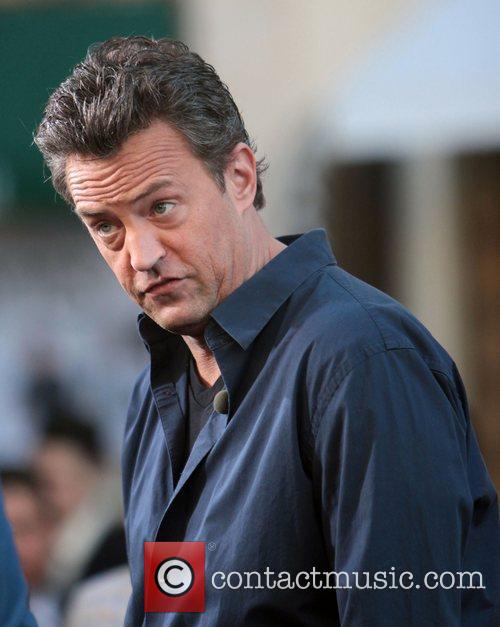 Riled by what he perceived as a lack of insight, Perry hit back with: "You are making a point that is as ludicrous as saying Peter Pan is real." "When do I get to speak?" he said "I didn't come here to listen to ludicrous things like that."

At one point, Perry even branded the contrarian journalist as "santa" for his extreme views.

"Once you have appeared in court you have already failed [...] it doesn't do anybody favours to try to be nice to drug takers," asserted The Mail columnist who has published a book about how the war against drugs in the UK is lost because no one attempted to wage it.

"Read something other than your book," ordered an exasperated Perry, arguing that the cycle of offending would be dealt with best by designated drugs courts. "This is a very serious subject and you treat it with immense levity," Hitchens told Perry. "The policy which you so smugly and loftily advocate, this policy has led to disaster in western countries for decades." 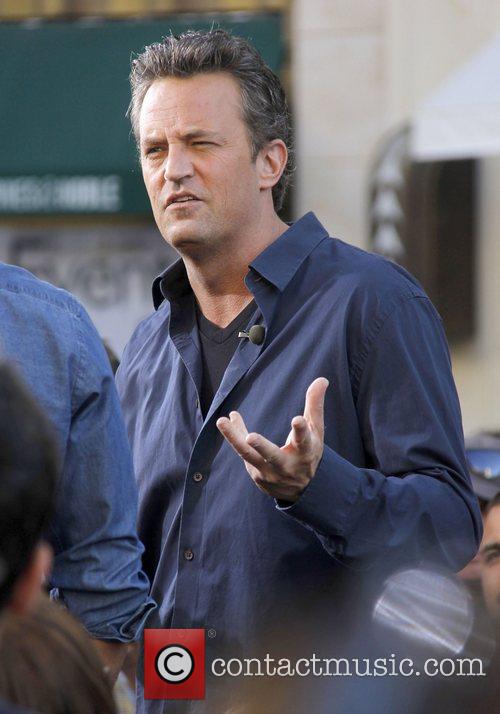 Perry Was Forced To Defend The Very Existence Of Drug Addiction.