Perry will star opposite Katie Holmes in the eight-part miniseries.

Former ‘Friends’ star Matthew Perry has joined the cast of Reelz miniseries ‘The Kennedys — After Camelot’ as Ted Kennedy. Perry will star as the younger brother of JFK, opposite Katie Holmes who will reprise her role as former First Lady, Jacqueline Kennedy Onassis. 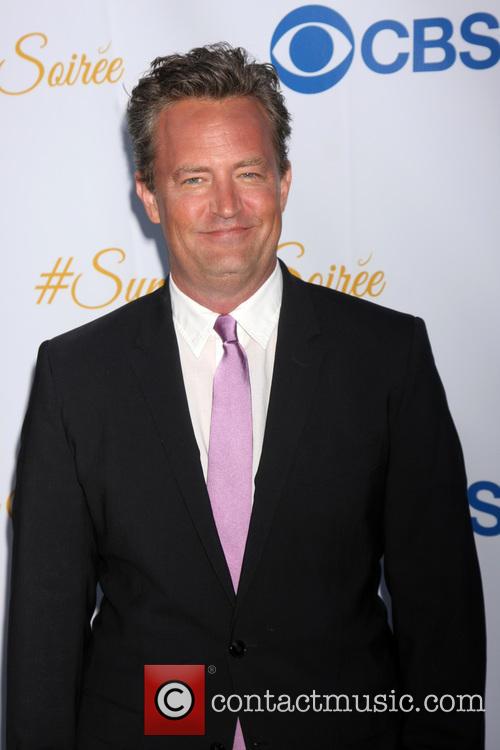 Matthew Perry has been cast in 'The Kennedys -After Camelot'.

In a statement Muse Entertainment president Michael Prupas said: “We are privileged to have an actor of Matthew Perry’s stature and ability take on the role of such a complex and controversial figure as Ted Kennedy.”

“Matthew Perry and Katie Holmes will fascinate audiences around the world as they bring these two famous Americans to life.” Following the deaths of his brothers President John F. Kennedy and Senator Robert “Bobby” Kennedy, Ted continued serving as U.S. Senator until his death in 2009.

More: Matthew Perry's Play 'The End Of Longing' Leaves Critics Longing For It To End

In 1968 he was involved in the infamous ‘Chappaquiddick incident’, when he accidentally drove his car off a one-lane bridge and into a tidal channel before swimming to shore.

Kennedy’s 28-year-old colleague, Mary Jo Kopechne, was left in the car and eventually drowned and the incident was not reported to the police for nine hours.

Kennedy pleaded guilty to charges of leaving the scene of the crash after causing injury and received a two-month suspended jail sentence. The negative publicity following the scandal was said to influence Kennedy's decision not to campaign for President in 1972 and 1976

Filming on the second season of 'The Kennedys -After Camelot' begins in Toronto in May and the series is slated to return in 2017. The miniseries is based on J. Randy Taraborrelli’s book After Camelot: A Personal History of the Kennedy Family 1968 to the Present.