Looks like it's time for a group singalong to Bruno Mars's Marry You.

Matthew Morrison, aka Mr. Shue on Glee is getting hitched! Though many have swooned over his singing and dancing prowess, Morrison is now engaged to girlfriend of two years Renee Puente. The TV and Broadway star is currently in London, England to promote his new album Where It All Began, as well as attend a number of social events. This particular bit of news was announced at the on stage at the White Tie and Tiara Ball by Morrison’s friends Elton John and David Furnish. 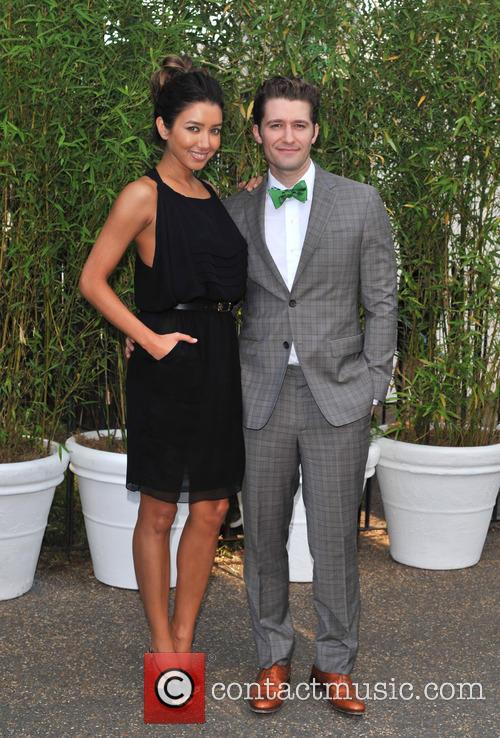 While in London, Morrison and Puente also attended the Serpentine Gallery Summer Party.

"They are thrilled. It is the first marriage for them both. He loves her so much. The theme of the night was love, which is so appropriate," a source close to the star told E!News. The happy couple even got a serenade from Elton John and Coldplay frontman Chris Martin – they made a duet out of Your Song in honor of Morrison and Puente. Not a bad way to kick off the engagement, but this probably means that they now have to try extra hard to top the impromptu engagement party with their wedding. 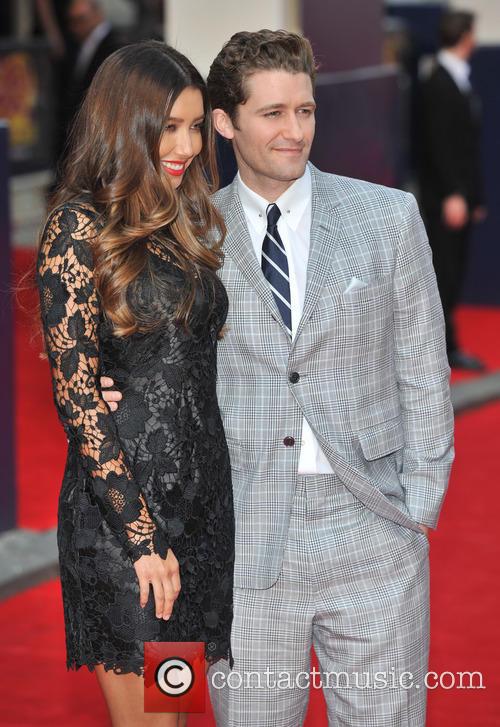 The couple has been together for two years.

While in the UK, Morisson is also making time for a number of charity engagements (get it?) Recently, he made a visit to the Great Ormond Street Hospital to meet with patients there. Of course, the visit was well documented on Morisson’s Twitter, with the singer/actor writing: "Such an incredible time at Great Ormond St Children's Hospital. Such brave kids!" On the same charitable note, Morisson also talked to The Independent recently about his plans to launch a network of international private arts schools to combat cuts in educational programmes for music and the arts. "I wouldn't be where I am today if I hadn't found that passion at a young age. I think it's a shame and a travesty to cut that stuff," Morrison said. Looks like the actor has quite a packed schedule for the coming months. 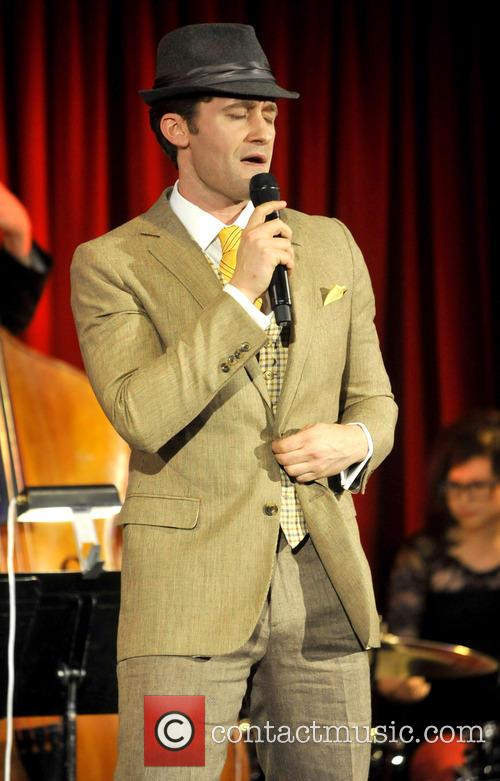 Morrison is a stage actor and singer, but he achieved international fame with his role on Glee.