A Week In Movies: Interstellar Premieres In L.A. And London, Radcliffe Talks Horns, Film Crews Hit The Streets In London And New York, Longer Trailers For Into The Woods, Paddington And Avengers 2

Christopher Nolan's Interstellar holds two blue carpet premieres, as Daniel Radcliffe and Juno Temple joke about Horns. Filming gets underway on London Has Fallen and Demolition, and extended clips offer more from the musical Into the Woods, the comedy-adventure Paddington and next year's Avengers sequel... 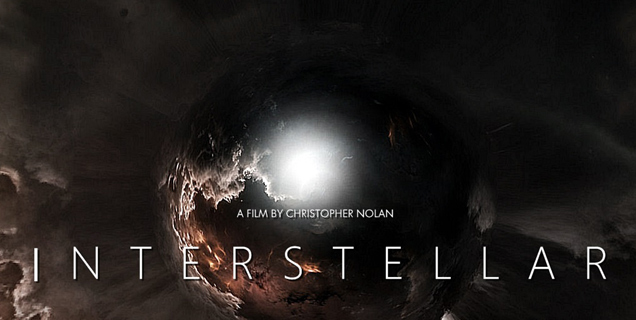 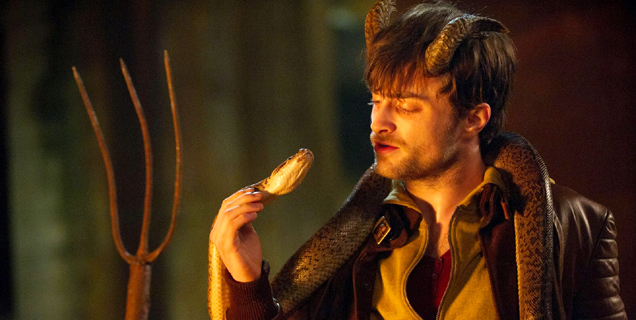 Meanwhile, along the Thames in Central London, filming has started on the Olympus Has Fallen sequel London Has Fallen, about a cataclysmic terrorist attack at the British Prime Minister's funeral. The film again stars Gerard Butler, Aaron Eckhart, Morgan Freeman and Melissa Leo.

And in New York filming is underway on Demolition, starring Jake Gyllenhaal as a banker who gets unexpected help to put his life back together after his wife dies tragically. Directed by Jean-Marc Vallee (Dallas Buyers Club), the film costars Naomi Watts and Chris Cooper.

Photos - Filming takes place on the set of 'Demolition'

A new featurette is out this week offering a much more detailed look at the movie Into the Woods, which combines comedy, adventure, drama and music in a mash-up of all of the best-known fairy tales. In the four-minute clip, cast members Meryl Streep, Johnny Depp, Emily Blunt, Anna Kendrick, Chris Pine and James Corden all talk about their roles in the ambitious film, which opens at Christmas. Watch 'Into The Woods' featurette. 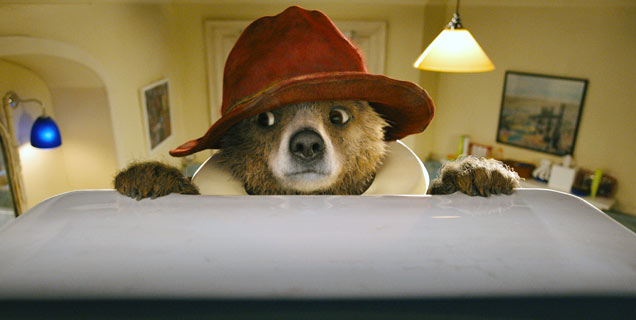 There's also a much more elaborate trailer for the action comedy romp Paddington, which gives a more detailed look at the plot and style of the film (slapstick mayhem apparently) as well as the stellar cast, including Nicole Kidman, Peter Capaldi, Jim Broadbent, Julie Walters, Sally Hawkins and Hugh Bonneville, plus a first chance to hear Ben Whishaw as the voice of the Peruvian bear who comes to London. The film opens 28 November in the UK and in January in the US. Watch 'Paddington' trailer.

And an extended version of the recent teaser for the sequel Avengers: Age of Ultron was also released this week, opening with a witty scene involving Robert Downey Jr, Chris Hemsworth, Chris Evans, Scarlett Johansson, Mark Ruffalo and Don Cheadle. It then segues into the already familiar dark action-montage from the film, which opens next spring. Watch 'Avengers: Age Of Ultron' - extended teaser trailer.