Someone Made a Pixar Style Clip of 'True Detective', starring Matthew McConaughey

We still don't have any casting for 'True Detective' season 2, but this might just whet our appetites until then.

Well, this might just be enough to whet our appetites for True Detective season 2. Whilst there's been countless TD parodies since the show landed on HBO, this Pixar style animation of one of Rust Cohle's famous speeches may be the most impressive. 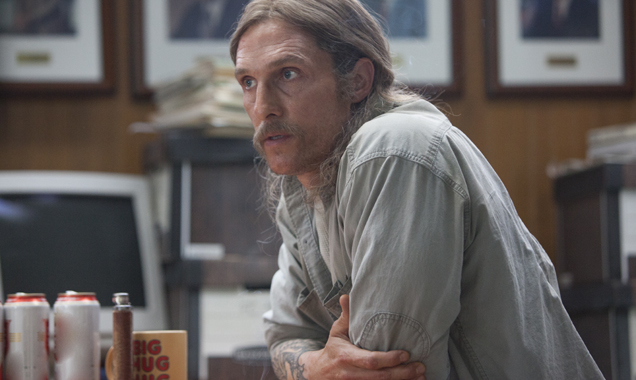 YouTube user RightsReserved TV posted the clip online, saying, "Don't usually post "WORK" work on this channel but in honor of True Detective's Emmy snubs I decided to post this. (And the fact I haven't post in awhile) If any of you are still out there I hope you enjoy!"

Cohle's "life is a dream" monologue sent the internet into overdrive at the time, with would-be True Detectives trying to figure out the significance of locked rooms, monsters and dreams.

Things have gone quiet on the season 2 front lately. At one stage we thought we were about to receive word of Colin Farrell, Taylor Kitsch and Elisabeth Moss' casting, but HBO delayed it - for some reason.

Speaking at the Edinburgh TV Festival, studio boss Michael Lombardo confirmed a couple of details about the plot.

"[It has] different characters, a different setting. It's set in California, all of California. There are three cops. One of the characters is female. I think that's probably all I'm allowed to say. We'll probably be announcing casting soon."