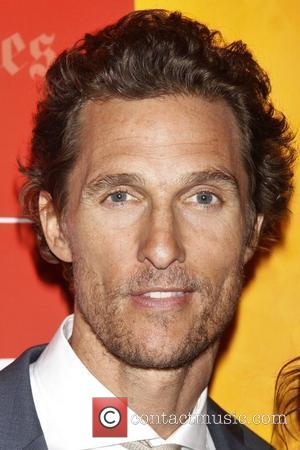 Matthew Mcconaughey has a very real chance of scoring his first ever Oscar nomination for The Dallas Buyers Club. Before this week, we'd only been treated to stills from the drama - showing the Hollywood actor playing a dangerously thin AIDS patient - though now we have the trailer, and the 38-year-old's performance comes across very, very well.

Early reaction suggest The Dallas Buyers Club could be McConaughey's strongest role yet and the first footage appears to corroborate with that line of thought. The thing is: if McConaughey is going to score a lead actor nomination, then Jared Leto may get the nod for supporting actor by default. He plays fellow AIDS patient Rayon, who weighed just 116 pounds during filming, evoking memories of Christian Bale's chilling appearance in The Machinist.

Based on a true story, The Dallas Buyers Club sees McConaughey play Texas electrician Ron Woodroof, a man who found himself in a life or death battle with the medical establishment and pharmaceutical companies.

In 1985, Ron was diagnosed with HIV and given just 30 days to live, though with medications still restricted in the US, Ron procured non-toxic alternative treatments from all over the world through both legal and illegal means. Establishing a 'buyers' club' to avoid government sanctions, Ron extended the life of HIV-positive people by giving them access to his supplies.

Previously, McConaughey was linked with a possible Oscar nod for Mud - his superb movie which is eligible for next year's awards - though bookmakers now have him at 12/1 to win best actor for Buyers Club. With the possibility that Idris Elba's 5/2 favouritism for his role as Nelson Mandela is a knee-jerk move given the health of the former South African President, and assuming Leonardo DiCaprio's Oscars drought will continue, McConaughey could be the man to go with.

The Dallas Buyers Club lands right at the start of Oscar-bait season, on November 1, 2013. 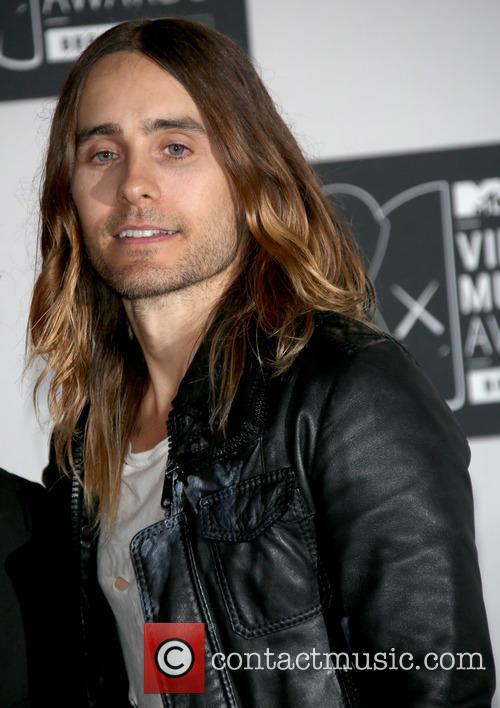