When you win an Oscar who do you thank first, or more importantly last?

When you win an Oscar, who are you expected to mention in you acceptance speech at the Academy Awards? Spouses, family, mother, God? Well Matthew, Leo, Jared, Lupita and the rest should take note of a recent survey that has shed an interesting light on the most thanked people by past Oscar winners. 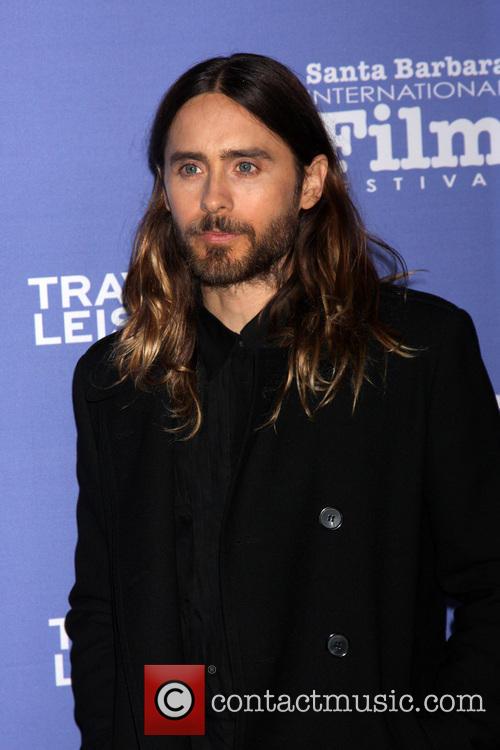 Oscar acceptance speeches over the past 12 years have been analysed by slate.com to give us an idea of who the stars like to thank during their big moment. Of course its not enough to get just a mention in the speech, any respectable person wants to be either first on last when the thank you’s are doled out. The most popular opening thank you graciously goes to ‘the Academy’ for giving the award in the first place.

Another popular opener is the director, as exemplified by Christian Bale who thanked director David O. Russell first when he won Best Supporting Actor for ‘The Fighter’. It’s not as lucrative to be a producer who only made top of the list once in the past 12 years, from the late Philip Seymour Hoffman who thanked producer Bill Vince first when he won in 2006 for ‘Capote’. It’s also not that memorable being a writer either, Forest Whitikar is the only actor in the past 12 years to acknowledge a film’s writer first. If you want to make a lot of people happy all at once why not learn from Alan Arkin or Morgan Freeman who both began with a more general, ‘everybody involved’ thank you at the beginning of their speeches.

What about being a star’s family member? Well spouses have done pretty well taking top billing once and the even better, and finally spot five times. But the children are the most featured players in the coveted final spot, even if they haven't been born yet, thanks to Catherine Zeta Jone’s 2003 speech. Other family members make appearances such as the star's mother, Charlize Theron chose to honour her mother last in 2004, while Reese Witherspoon chose her grandmother in 2006.

It’s also a good idea to name check some of your co-stars. Though a co-star is yet to get first billing, Tilda Swinton picked co-star in ‘Michael Clayton’ George Clooney as her ‘and finally’ shout out in 2008. Of course if you wish to appear to a gracious winner you mustn’t forget the actors that you’ve just beaten. Here you could take the easy road and just thank ‘fellow nominees’ or you can go the Sandra Bullock route and thank each one by name, which she did in 2009. Someone who really seems to have lost relevance to Oscar winners is God, who’s only been thanked three times in the past 12 years but managed to make it to the top of Denzel Washington’s list in 2002. 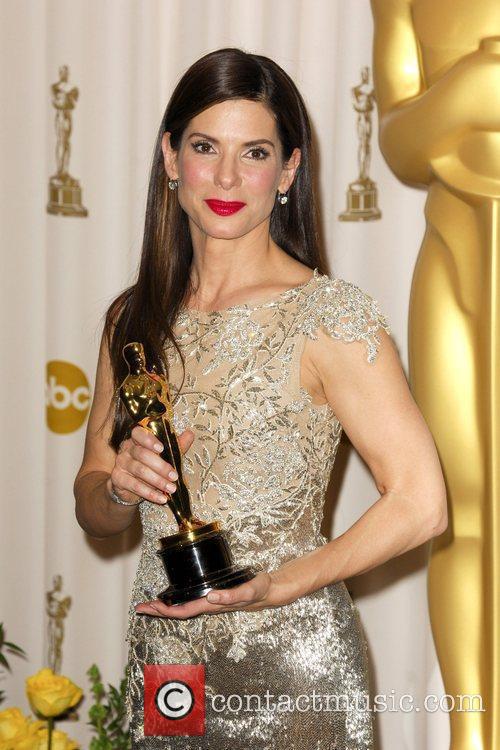 One thing’s for sure, you’ve got to get your thank you’s in order before hitting the stage on Oscar night. As hard as it might be you need to decided on first and last place to ensure that the people closest to you dont get lost in that horrible middle section shuffle. That area is reserved for random industry members, or as best exemplified by Adrian Brody in 2003, ‘too many people to thank individually.” Good job at covering your back Adrian.