Matthew Mcconaughey allowed himself to overly indulge by eating and drinking whatever and, whenever he wanted in preparation for his role in Stephen Gaghan’s crime adventure Gold.

The 47-year-old plays down and out businessman Kenny Wells, who’s let himself go physically, but refuses to give up on his dreams, believing he can still strike it rich. Speaking about his preparation for the role, McConaughey said: “He’s a guy who has a liquid lunch and liquid dinners a lot and has kind of let himself go, but has a huge amount of energy. 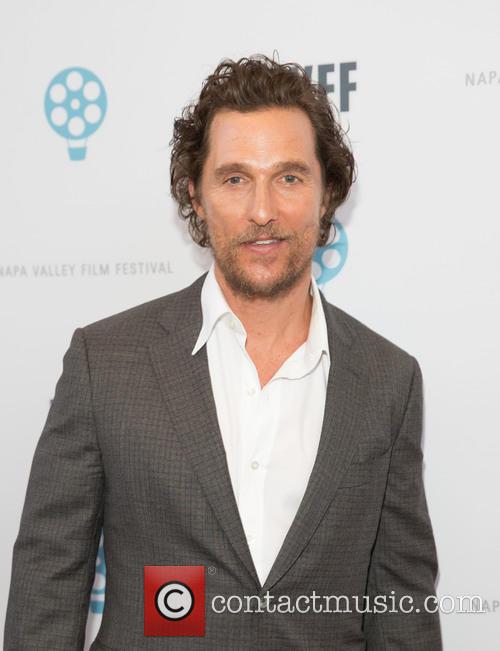 The actor is no stranger to transforming for roles, having previously lost 38 pounds to play AIDS patient Ron Woodroof in Dallas Buyers Club, for which he won the Best Actor Oscar in 2014.

Gold tells the story of Kenny Wells, who teams up with geologist Michael Acosta (Édgar Ramírez) to search for gold, after dreaming it was hidden deep in the uncharted jungles of Indonesia.

“Kenny is a great big dreamer,” McConaughey said of his character. “When you meet him he's at the bottom of the barrel, he’s not doing too well. He took over his father’s company that was very successful and run it in to the ground.

“He’s a guy who literally gets drunk enough that he has a vision. He has a dream one night that there’s gold over in this place that he's been to some eight years earlier,” the actor added. “But he's brave enough to follow up on that dream.”

Watch the trailer for Gold below: