Matthew McConaughey and Others Who Shed The Pounds For Movie Roles

Stars often lose and gain weight for roles, but does this guarantee awards success?

Losing or gaining more than 20 pounds is a huge deal for most people. Not for the celebrities though! Those guys drop and put back on weight for roles in the blink of an eye. Most recently, Matthew Mcconaughey who is renowned for his hulky physique, lost 3 and a half stone to play Ron Woodruff in six time Oscar nominated movie, The Dallas Buyers Club. The movie, which is set in the 80’s amid the initial HIV epidemic, sees Matthew’s character diagnosed with AIDS. Matthew has already won a Golden Globe for his performance and is also up for the Best Actor Oscar. 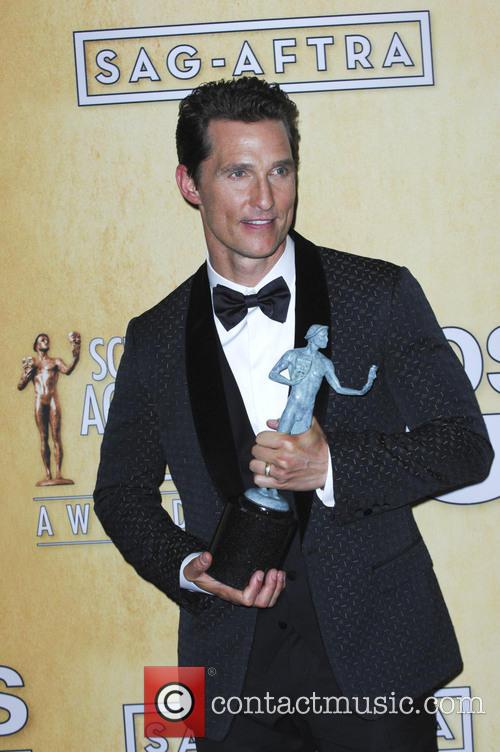 Matthew lost 3.5 stone for his role in The Dallas Buyers Club

It’s been made light of in the past that when actors go through a serious image transformation for a role then they’re certain to be up for some award nominations. Let’s take a look at some other actors who have lost or gained weight for roles and see if this really is the case!

Like Matthew, Christian Bale is well known for his muscular bod, which was honed into serious shape for his role as Batman in The Dark Knight Trilogy. But back in 2004 Christian slimmed down to just 121 pounds for his role in The Machinist, allegedly living on just an apple or tin of tuna and a cup of coffee for four months before filming began. He won the International Catalonian Film Festival award for Best Actor but missed out on his four other nominations. Most recently he packed on around 40 pounds for his role in American Hustle, for which he’s been also been nominated for the Best Actor Oscar. Seems like this year it’s the battle of the bulge between Christian and Matthew!

Charlize Theron is one of the most conventionally beautiful actresses in Hollywood, her tall, slim frame is often celebrated and she seductively stripped off to reveal her stunning figure in that Dior ad. But back in 2003 Charlize gained 30 pounds to play the role of serial killer, Aileen Wuornos in Monster. Charlize did win the Oscar for Best Actress; however, by the time she picked up her award she had slimmed right back down to her pre-film weight! 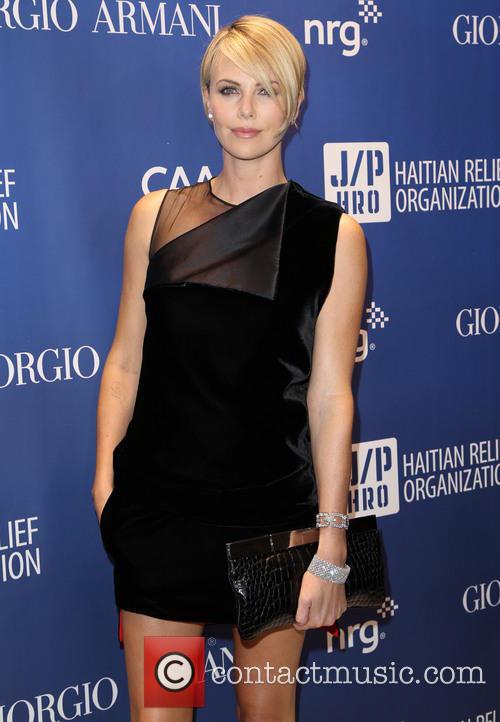 The usually minuscule Renee Zellweger piled on a few pounds when she played everybody’s sweetheart, Bridget Jones. Bridget just wouldn’t have been Bridget without having a few extra pounds to spare! Renee slimmed down before having to regain the weight all over again to play Bridget in Bridget Jones 2: The Edge of Reason. Women around the world regularly lament that Renee hasn’t won the Oscar for Best Actress for playing Bridget Jones every consecutive year since the film first came out.  Fortunately, two years later she won an Oscar for Best Supporting Actress in Cold Mountain, so she probably doesn't feel too hard doneby.

While the stars seem willing to lose and gain weight for roles (and more importantly, for Oscars), Tom Hanks’ recent diagnosis with diabetes has been a warning sign that stuffing and staving yourself for a part does have it’s long term consequences!