The Oscar winning actor was this year’s commencement speaker at the Texas university.

Oscar winning actor Matthew Mcconaughey imparted some of the knowledge he’s learnt over the past 45 years with this year’s crop of graduates at the University of Houston last night. Delivering the ceremony’s commencement speech, McConaughey gave some sound advice for the graduates to take into the post college world, sharing what he called his ’13 life lessons'. Here’s what the master of the McConaissance had to say: 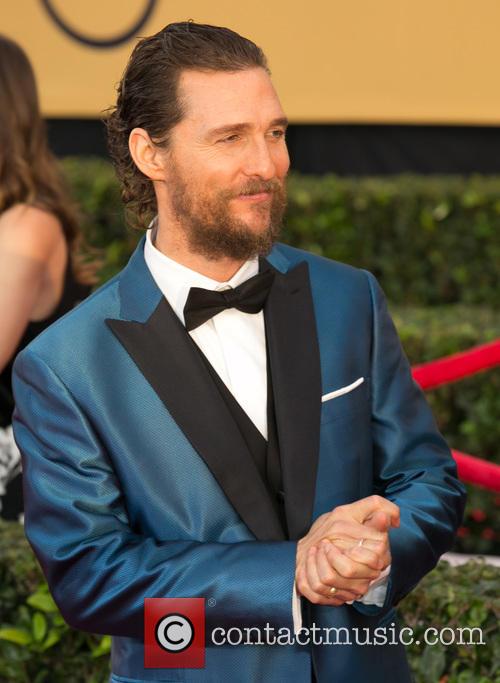 "Do not fall into the trap. The entitlement trap of feeling like you're a victim," McConaughey says. "You are not. Get over it and get on with it."

2. "Unbelievable" is the stupidest word in the dictionary.

According to the actor, if there's one thing you can depend on people being it's people. "I think unbelievable is an unbelievably stupid word," he added.

3. Happiness is not the same as joy.

"Happiness is an emotional response to an outcome…it is result-reliant. I say if happiness is what you're after, you're gonna be let down frequently," the actor told students. "Joy is not a choice. It's not a response to some result. It's a constant. Joy is the feeling we have for doing what we're fashioned to do."

4. Define success for yourself.

For McConaughey his sucess is defined by five things: fatherhood, being a good husband, health, career and friendships. "I want to keep all five in healthy shape," he said. "If I don't keep maintenance on them, one of them is going to get weak.

5. Process of elimination is the first step to our identity

"Where you are not is just as important as where you are," the actor told students.

"If I do my job well today and that movie keeps re-running on TV, five years from now I'm getting checks in the mailbox," McConaughey advised. "It's a heck of a deal. Get some return on investment."

The Oscar winner is careful not to let the critics get to him. "I don’t obsess on the unfavorable aspect of their review, but I do seek what I can learn from it. Their displeasure actually uncovers and makes more apparent what I do do well." 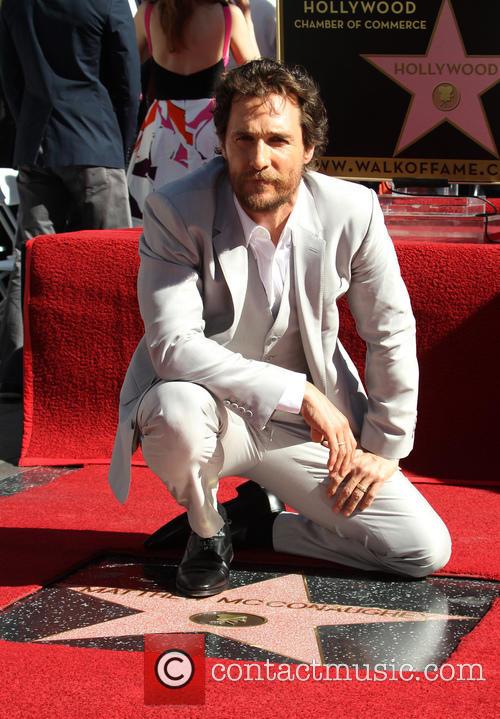 McConaughey won the Oscar in 2014 for Dallas Buyers Club

McConaughey said one should always make personal protocols with themselves, ones which may not apply to everyone else. "While no one throws you a party while you abide by them, nobody is going to arrest you when you break them either," he added.

What you can get isn't necessarily what you want or need. Case in point in 1995 after he  received his first paycheck in 1995 for Boys on the Side the actor hired his first maid. But after telling a friend he had a maid who was pressing his jeans, McConaughey realized he never really liked the look of ironed jeans in the first place. "I never had my jeans pressed again," the actor said.

More: Before The McConaissance He Was Just 'Dazed And Confused', As Matthew McConaughey's Audition Tape Surfaces Online

"We have created a fictitious ceiling, a roof to our expectations of ourselves," he said. "We shouldn't create these restrictions on ourselves"

Own your mistakes says McConaughey, make amends and move on.

12. Give Your Obstacles Credit

Try to scare yourself at least once a day. "I get butterflies every time before I go to work," the actor revealed. "I was nervous before I got here to speak tonight."

Back in 1996 on a 21-day "fasting" trip to Peru, McConaughey said it took him 13 "hellish" days to purge in order to feel relaxed. "I was sick of myself," he said. "Wrestling with the loss of my anonymity, I was guilt-ridden for the sins of my past." But on the morning of his 13th day he finally woke up at one with himself and later went on a walk where he was greeted by a mirage of butterflies. "For the first time, I stopped thinking about what was coming up next, and my anxieties were at a crazy ease," he said.

So what do you think, are McConaughey’s ‘life lessons’ words of wisdom worth sharing?