Matthew Mcconaughey In Talks To Play The Green Goblin - Report

Oscar Winner Matthew Mcconaughey Is Reportedly In Talks To Play Spider-man Villain The Green Goblin On The Big Screen. 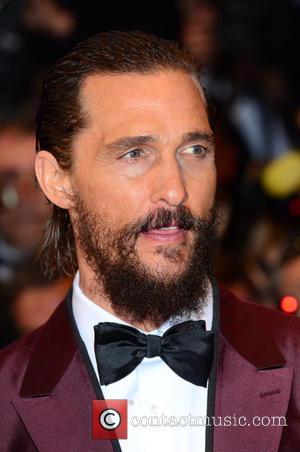 Picture: Matthew McConaughey - A variety of celebrities were photographed as they took to the red carpet at the 68th Annual Cannes Film Festival for the...

The role of Norman Osborn and his alter-ego The Green Goblin has previously been played by Willem Dafoe, who played the characters in the first two Tobey Maguire Spider-Man films in 2002 and 2004.