It's taken it's time, but Mcconaughey finally has the respect he deserves

Matthew McConaughy is on a real hot streak right now, proving that reputations can be shaken almost as quickly as they’re gained in the fickle entity that is Hollywood. Following up his moving performance as the drifting outsider in Mud with an award winning turn in Dallas Buyers Club, the one-time, almost exclusively topless romantic comedy star is heading into The Oscars with a nomination for Best Actor, and he’s a solid chance of taking it home, too. This week has been particularly fun for the Texan: he edged out some tough competition for the Best Actor in a Drama award at the Golden Globes, and yesterday he was the proud recipient of the equivalent award at The Critics’ Choice awards.

His role, as the true-to-life Ron Woodruff, displayed a mixture of desperation, violence, natural charisma and irrepressible charm, not to mention some of the funnier moments in the film. To bear resemblance to the cowboy who helped HIV/AIDS sufferers by challenging the FDA, McConaughy lost 50 pounds, and certainly fit the bill as the ravaged Dallas electrician.

He’s no slouch, either; as thoughts turn ever-crystalized towards the small screen – with Breaking Bad focusing attention towards the medium’s many merits – McConaughy’s performance as Rust Cohle in HBO’s new drama, True Detective alongside Woody Harrelson has already kicked off Emmy conversations.

And then, looking towards the future, there’s Intersteller, the enigmatic project from Dark Knight auteur Christopher Nolan. The trailer, featuring a lengthy voice over from McConaughy, reveals little, but the sci-fi adventure – also starring Anna Hathaway – has certainly whetted appetites and is already being talked about in Oscars 2015 whispers.

He’ll have to fight off some seriously tough opposition when the Oscars are handed out on March 2nd; Leonardo Dicaprio is gaining plaudits for his larger-than-life portrayal of Jordan Belfort in Scorsese’s Wolf of Wall Street, and Chiwetel Ejiofor’s moving turn as Solomon Northrup in 12 Years a Slave is favorite to win.

Watch the trailer for Interstellar

The Academy, though, have already surprised us with their lack of sentimentality. There were no acting nods for Tom Hanks or Robert Redford for any of their brilliant efforts last year. And if the award is based on a singular performance, then McConaughy deserves to win it just as much as anyone nominated – and what a way to cap off a brilliant 12 months that would be. 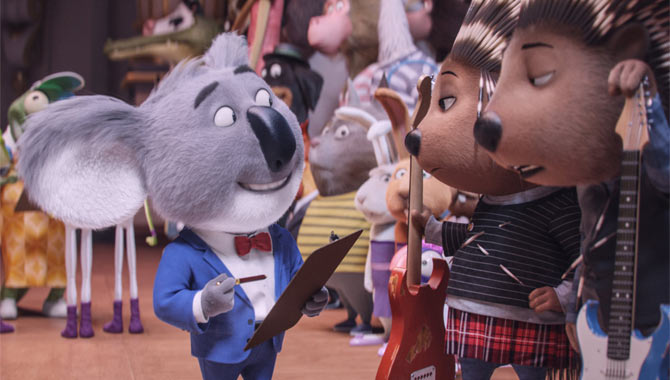 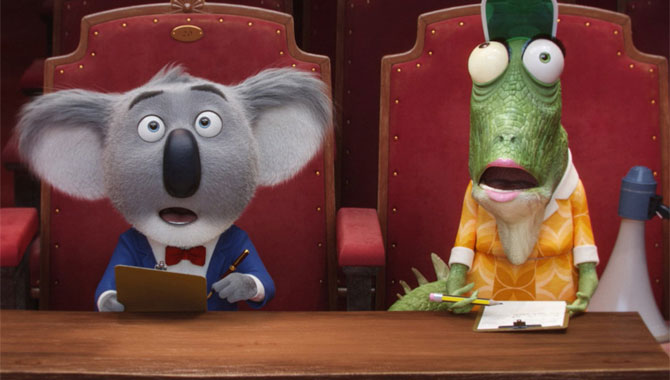 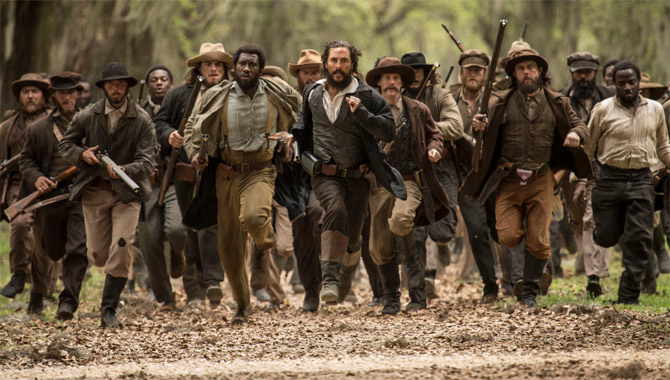