Leonardo DiCaprio Misses Out On Another Oscar, And The People Are Rioting

The Academy members have been known to be an unpredictable bunch when it comes to the bigger awards – Best Actor, Actress, Director, Picture. The winner this year didn’t exactly come out of left field, and yet everyone seems surprised. Instead of Chiwetel Ejiofor (whom so many people were rooting for) or Leonardo Dicaprio (whose Best Actor losing streak is a running joke at this point), the best actor statuette went to… drum roll please… Matthew Mcconaughey for Dallas Buyers Club. 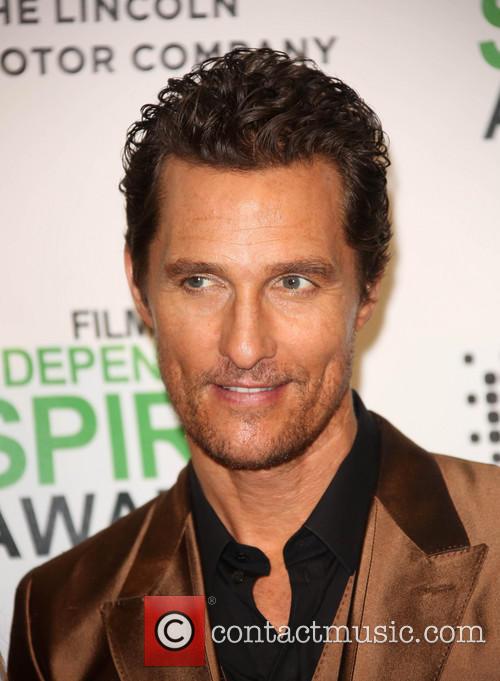 Naturally, disappointed fans took to social media to vent about this cruel and important injustice. But as much press and love as Ejiofor had received before the ceremony, the disappointed reactions mostly favored DiCaprio. Although, to be completely fair, it didn’t seem like it was his year from the get go.

While The Wolf of Wall Street may be immensely entertaining, Leo’s character is a morally bankrupt rich dude – not the type of acting the Academy tends to reward. Of course, there have the Marlon Brandos of the bunch, but given the choice between a film with a morally significant message and, well, a rich dude fest, the voters tend to go with the former. Except they didn’t this time. Instead, the award went to McConaughey. Now the internet has a new target. Bets are open on when the “Give DiCaprio an Oscar” petition will spring up. In the meantime, congratulations to Matthew McConaughey on his first ever Oscar. 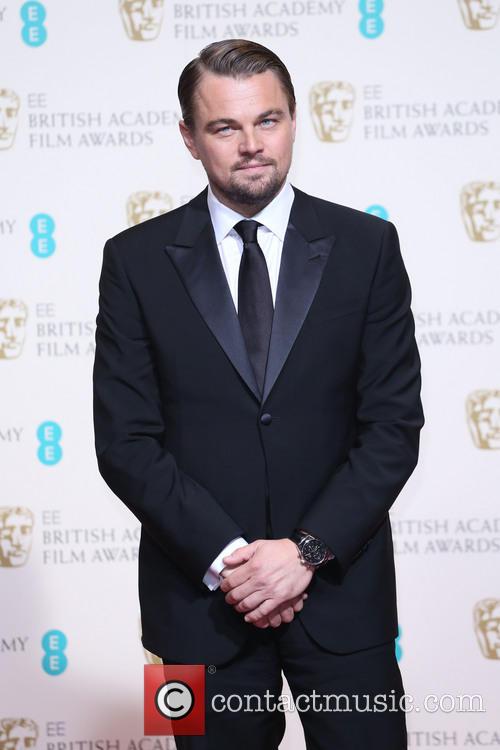 But why wasn't it Leo?