Matthew McConaughey Is Not in 'Magic Mike XXL'. But Andie MacDowell Is.

Matthew Mcconaughey will not return for 'Magic Mike XXL', but Andie MacDowell and Jada Pinkett-Smith have joined the cast.

Matthew McConaughey will not reprise his role as strip-club owner Dallas in sequel Magic Mike XXL, according to director Greg Jacobs. Since his performance in the first movie, McConaughey has won an Oscar for Dallas Buyers Club, stole The Wolf of Wall Street with just a couple of scenes and delivered one of the finest TV drama performances of all time as Rust Cohle in True Detective. 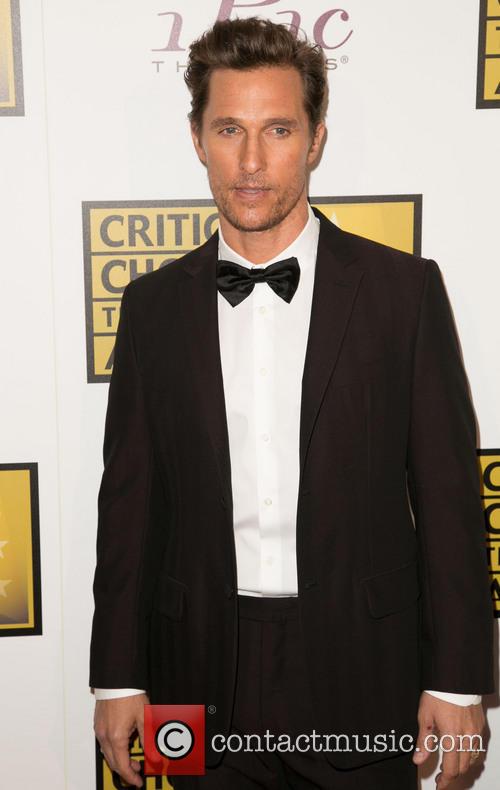 Matthew Mcconaughey will not return as Dallas in 'Magic Mike XXL'

All that has success means McConaughey is in demand and as well as Interstellar and Gus Vant Sant's Sea of Trees, the actor presumably has numerous movies in development.

During an interview with Indiewire, Jacobs confirmed that McConaughey would not be returning as Dallas, but did drop some details.

"It's a road trip movie and put it this way, it's different enough that once you see it you'll understand why we made a sequel," he said. "No one will be accusing us of making the same movie twice."

According to Variety, MacDowell has already signed on for an unspecified role while Smith - the wife of Will - is to play the owner of a strip club.

Original director Steven Soderbergh - who has retired from directing - will return as cinematographer, camera operator and editor.

Check out the Magic Mike trailer: