The Oscar winner's new suicide drama is dividing opinion with its first screenings at Cannes.

Matthew Mcconaughey has completely reinvented himself since his shirt-on, shirt-off rom-com days, going on to star in darker and better-received dramas like Killer Joe, the acclaimed TV series True Detective, Christopher Nolan's space epic Interstellar and, of course, Dallas Buyers Club, for which he won his first Oscar. It looked like the man could do no wrong. 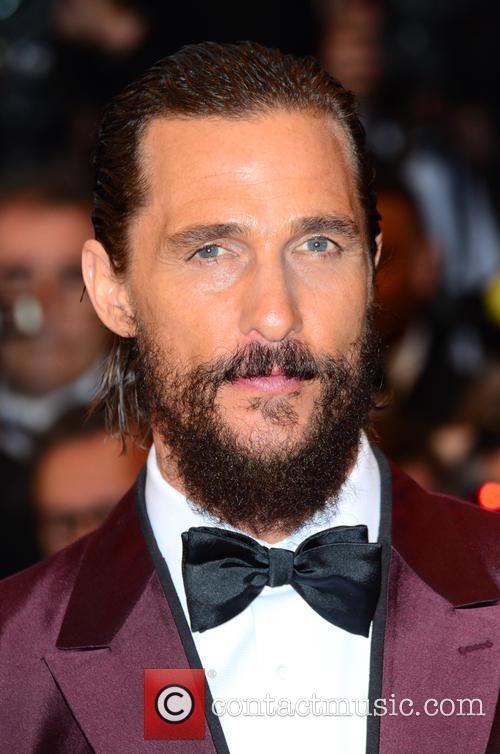 Matthew McConaughey's new film has gone down badly at Cannes

And then came the boos and laughter at the recent Cannes press screening of The Sea Of Trees, a spiritual drama in which he plays a suicidal man who has a life-changing encounter with a stranger in Japan's Aokigahara woods. As an A-list actor who's become much more used to praise in the last four years, McConaughey responded (we have to say, rather well) to the audience's negative reactions, saying, "Anyone has as much right to boo as they do to ovate".

But Variety now reports that the Gus Van Sant-directed drama has earned a "short and sweet" standing ovation during the official Cannes premiere this evening (Saturday 17 May), a day after its disappointing press showing. So the film is clearly dividing opinion, and the jury is out on whether it'll be a blemish on the actor's reinvented career since 2011. 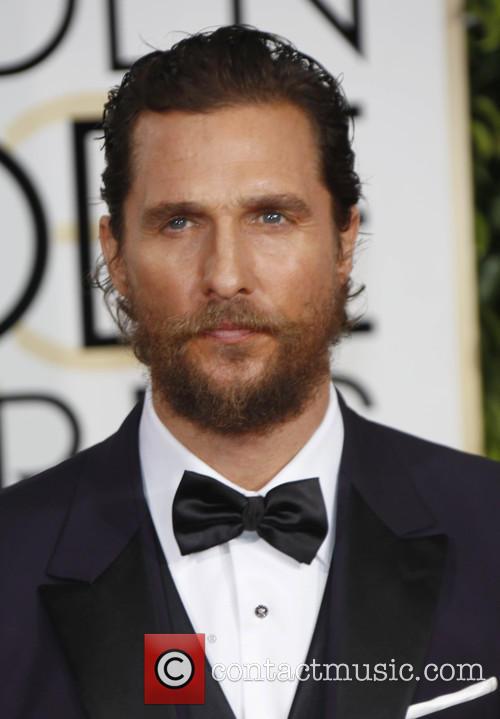 Ridicule and applause in two days: is the tide turning for The Sea Of Trees?

The Sea Of Trees also stars Ken Watanabe and Naomi Watts. It's written by Chris Sparling, who penned the screenplays for Buried and ATM. Director Gus Van Sant is a Cannes favourite, and won the Palme d’Or in 2003 for Elephant. Picked up by Roadside Attractions for the US, The Sea of Trees is expected to reach cinemas on 9 September.