Despite being dropped by the BBC, 'Ripper Street' is being revived at Amazon.

Fans of the short-lived BBC drama 'Ripper Street' - starring Matthew MacFayden - woke to some good news on Wednesday (March 26, 2014) after it was announced that the axed series will return for a third outing courtesy of Amazon's Prime Instant Video. 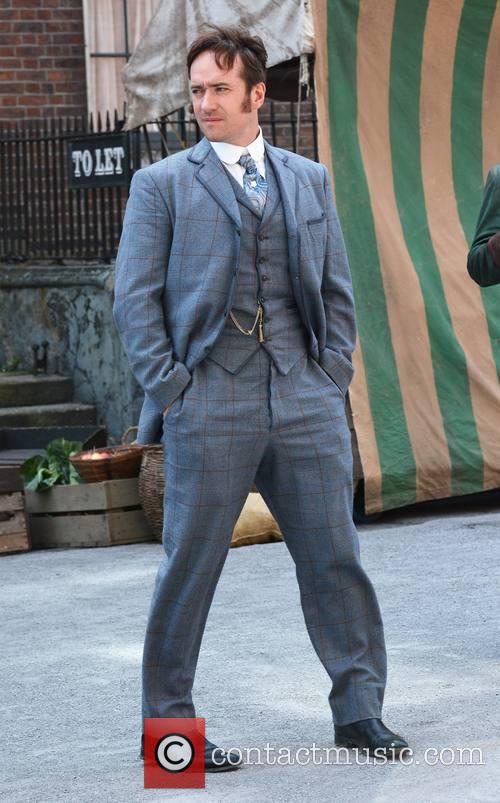 The deal between Amazon and Ripper Street producer Tiger Aspect marks a potentially important moment for the UK TV industry. According to the Guardian, it's the first time that a video-on-demand operator has stepped in to find a drama series after it was dropped by a major broadcaster.

'Ripper Street' was dropped by the BBC last year, owing to the programme not being able to "bring the audience we hoped."

Tiger Aspect confirmed in December that it was in talks about alternative funding for the show and Amazon was always tipped as the frontrunner. 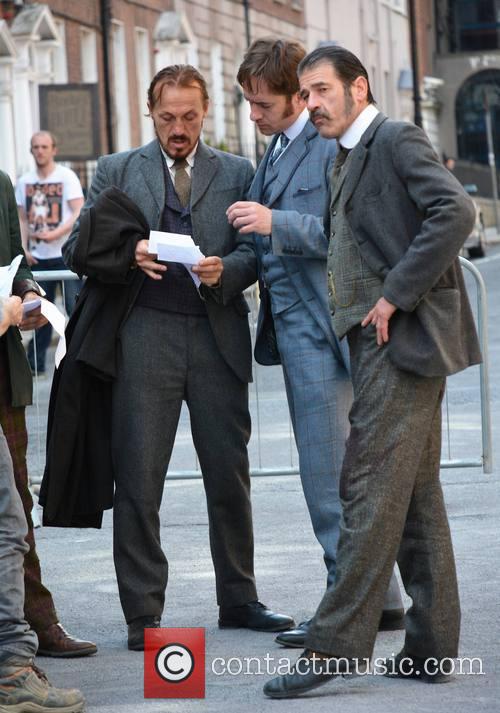 Head of Amazon Instant Video international content acquisition Jason Ropell said: "We're delighted to have secured not only the highly popular first two seasons of Ripper Street for our Prime Instant Video customers but we can also confirm today that we will be making season three, news that we know will delight the millions of fans of this brilliant British drama."

BBC controller of drama commissioning Ben Stephenson said: "This is an exceptional opportunity to bring back Ripper Street for a third series by working with a great partner."

Set in Whitechapel in London's East End in 1889, six months after the infamous Jack the Ripper murders, Ripper Street stars Macfayden and Jerome Flynn as Detective's Edmund Reid and Bennet Drake, looking into the grisly killings.