Emma Willis has been presenting the reality singing show since 2014

Busted boy band member Matt Willis may have just got himself placed firmly in the doghouse after slamming reality TV bands - forgetting his wife, Emma, presents a show purporting to find just that. The 34-year-old singer vented his frustration on Twitter and called the manufactured bands ‘tv based bullshit icon’s requesting that more ‘rock stars’ come out from the woodwork. 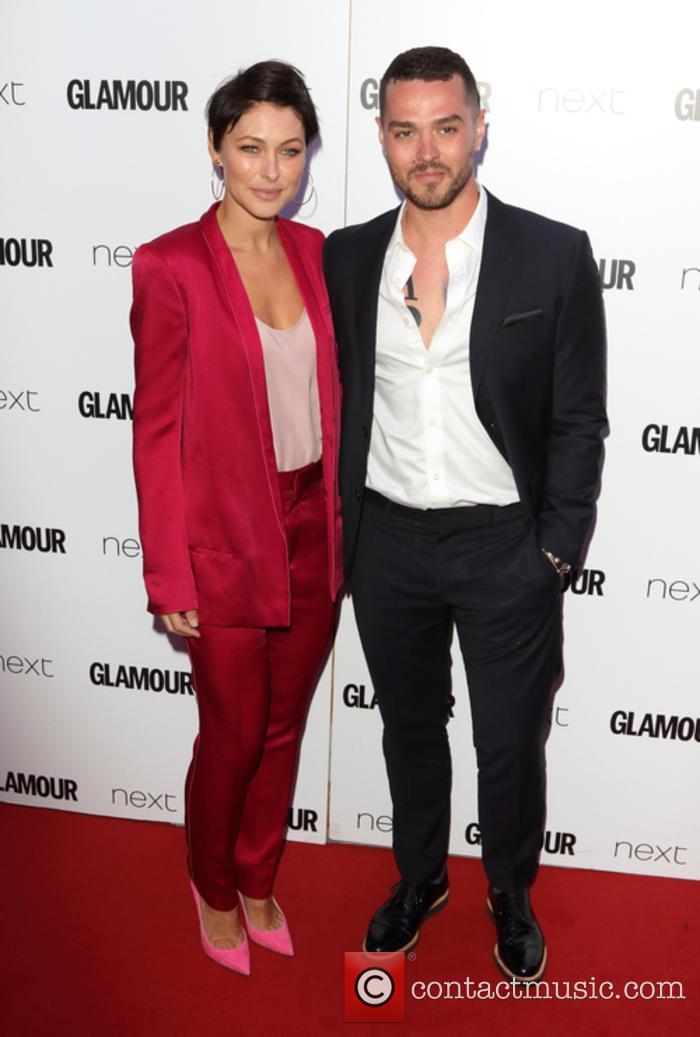 However, the star’s wife of almost a decade and mother-of three presents The Voice UK - a reality show that aims to find bands and artists through auditions and various knockout stages.

Matt, 34, ignored this fact and continued his tirade on social media, saying: "Calling all new young bands... Save our kids from the tv based bullshit icons! We need rock stars again!"

Many of his fans agreed with his stand point and tweeted in support of the star who has been part of the Busted - on and off - since 2001.

MORE: Emma Willis Will Continue To Present The Voice UK On ITV

One fan replied to his rant and said: "F**king yesssss!!!!! Give me Debbie Harry, Hayley Williams over the fake tanned copycats any day!!!"

However, others focused on the uncomfortable position he had put Emma in.

One user tweeted: "@EmmaWillis your wife, presents one of those programmes which produce one those tv based bullshit icons."

Another said: "Hahaha your wife presents one of those tv based shows to find "talent"!"

Emma has been presenting TV talent show, The Voice UK, since 2014 when it was on the BBC and since its move to ITV.

The winner receives £100,000 and a record deal with Universal Republic.

There have been six winners to date: Leanne Mitchell, Andrea Begley, Jermain Jackman, Stevie McCrorie, Kevin Simm and Mo Adeniran, although none have had worldwide success as yet.