Emma and Matt are expecting their third baby, a younger brother or sister for Isabelle and Ace, in May 2016.

TV presenter Emma Willis and her pop star husband Matt are reportedly expecting their third child, according to reports emerging on Tuesday.

The Sun claims that the 39 year old ‘Big Brother’ host has already had her three month scan, and that the couple are set to become parents for a third time on May 8th – which will also be her husband Matt’s 33rd birthday.

“Emma and Matt are thrilled,” a source close to the couple said. “It’s something they’ve been talking about for some time. But there will have to be compromises as the baby will come at a time when they’re both super busy.” 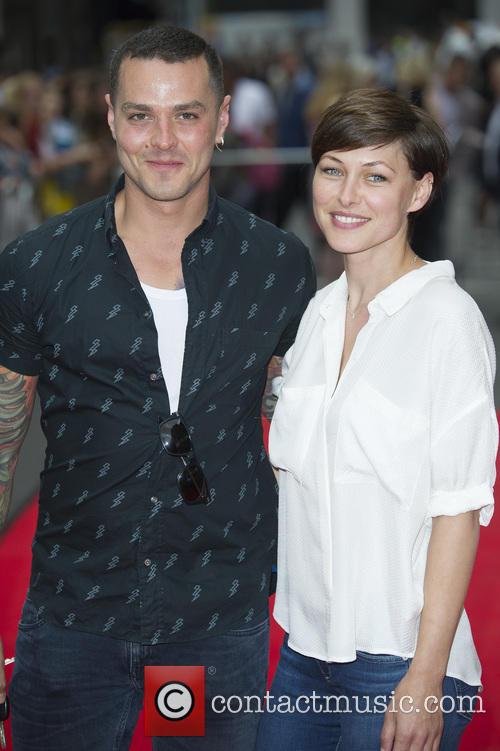 Matt and Emma Willis are expecting their third baby

In May 2016, Emma will have commitments to her presenting jobs with both ‘Big Brother’ and ‘The Voice’, and Matt will be on the road touring with the reformed Busted, who have a new album due next year too. However, she’s apparently been “immediately excitedly telling friends and family the good news.”

More: Charlie Simpson rejoins Busted for new album and tour in 2016 – all the details

“They know they’ll make it work,” the source added. “They’re used to juggling their family with increasingly busy careers.”

The couple are already parents to a six year old daughter, Isabelle Catherine, and four year old son, Ace Billy. They married in 2008 after three years of dating, having met when she was an MTV presenter and he in the first incarnation of Busted before their split.

Emma has made no secret of her desire to have more children, telling Now magazine earlier this year: “I go, 'It'd be nice to have one more'. Then Matt goes, 'We've only just started sleeping'. So he says no but I say, 'But soon we won't have a baby anymore…'… I don't know – you don't plan these things.”