The series is being resurrected after 15 years.

BBC sitcom Birds of a Feather is making its way back to television and former Busted star Matt Willis is said to be aboard the cast. 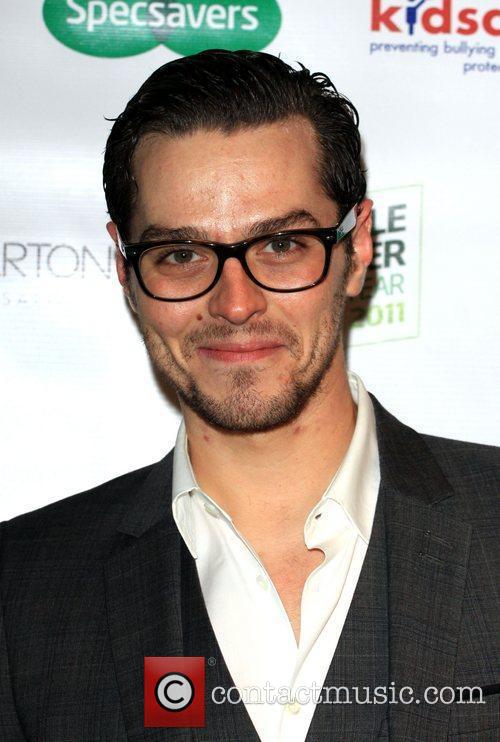 Matt Willis Is Making His Move Into TV Drama.

"I'm so excited to be joining Birds of a Feather playing the role of Garthy!" exclaimed Willis. "I used to watch the show growing up so this is just a dream job. I can't believe I'll be working with Sharon, Tracey and Dorien."

Revived for a 10th series, Willis will play Garth, son of Tracey Stubbs who is played by Linda Robson, as reported by BBC News. Pauline Quirke will also return as Tracey's sister Sharon whilst Lesley Joseph will reappear as nosy neighbour Dorien. 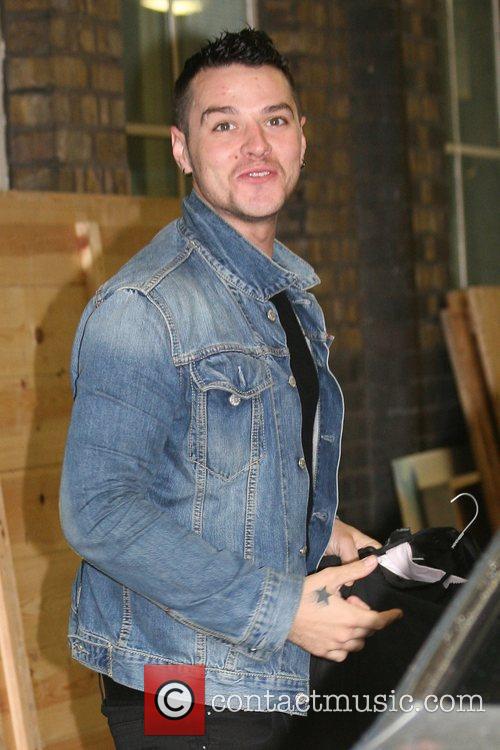 The Former Busted Star Will Play Garth Stubbs In Birds Of A Feather.

Charlie Quirke, son of Pauline, will be taking on the role of Tracey's youngest son and Matt's brother, Travis. He said "For me it's great to get this opportunity after playing Travis on the stage tour for the last two years, and it's great working with the two girls again and Mum!"

30 year-old Willis has had a quieter post-Busted career next to Charlie Simpson's Fightstar reinvention and James Bourne's Son of Dork and theatre projects. Willis won ...I'm A Celebrity in 2006 and went on to present the reality TV jungle show. 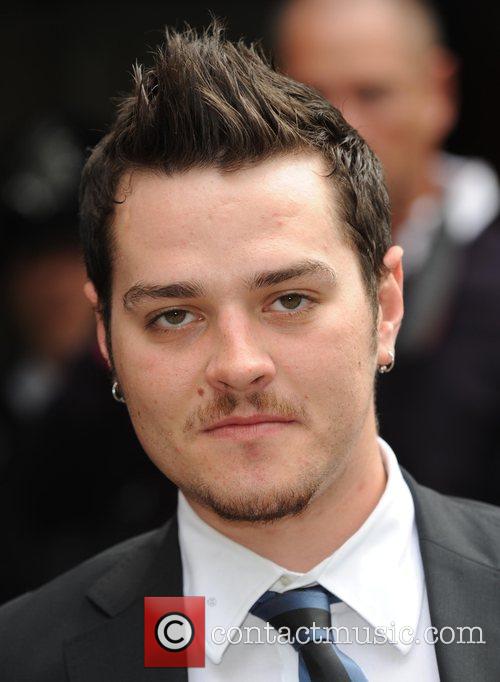 Will This Be A Wise Move For The ...I'm A Celebrity Winner?

The last time we saw Birds of a Feather on television was on Christmas Eve 1998 when the sitcom ended after a 9 year run. Though this will be the first time it has been reinvigorated since, a Birds of a Feather show toured the UK earlier this year.

As his wife Emma Willis rises to household fame as presenter of The Voice series 3, it's likely that Willis is looking to reclaim some of his own former fame. The foray into sitcom acting could be a wise move for the still-young star and could lead into more meaty acting work or it could signal him banished to the confines of middle-aged television forever. Tread carefully, Matt.

Birds of a Feather is due to air on ITV next spring.