Award-winning comedy series 'Veep' has been entertaining the masses for six seasons to-date, and though the show has been renewed for a seventh season, there's going to be a delay before new episodes make it to the small screen. The news come after leading star Julia Louis-Dreyfus going public with her breast cancer diagnosis late last year, promising she would fight the illness with everything she had. 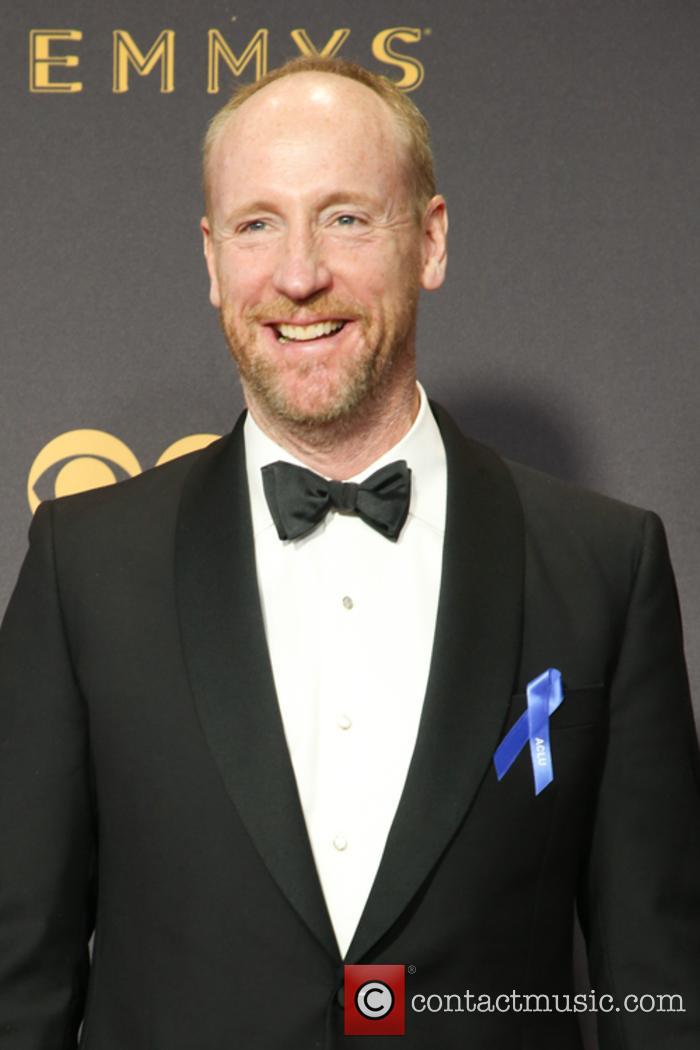 In the show, Louis-Dreyfus takes on the role of Selina Meyer, and stars alongside the likes of Matt Walsh, who plays Mike McClintock. In the current political climate, it's hard to use the White House as a background for comedy, but the show has managed to remain hilarious throughout following the Barack Obama presidency and running through until the current President, Donald Trump.

Charming at times, outrageous at others, the fictional world on screen has been able to put a smile on the faces of millions, with the HBO series originally scheduled to make its comeback this year. That however has now changed.

Speaking with Entertainment Weekly, Walsh not only revealed that 'Veep' would begin filming in August and that it would return in 2019, but offered an update on his co-star, Louis-Dreyfus: "We’ve seen [Julia], she’s done some table reads, she’s doing well, she’s finished her last chemo, she’s in recuperation. Her prospectives have remained excellent throughout. She’s very well loved; she’s a tremendous person. I would hide if I had an illness like that, but she’s very brave and also better for it because she’s helped other women and other women have supported her. It’s a really unique, brave thing she’s doing just by being so out there with it."

The delay is obviously something that will be understood by the majority of 'Veep' fans. For them and for the show's stars, Louis-Dreyfus' health should be front-and-centre of everybody's priorities. The show joins fellow network series 'Game of Thrones' in taking a year out before making its return, with both already making 2019 one of the most exciting years for television.

What we do know is that season 7 of 'Veep' will be its last outing, so everybody behind-the-scenes is doing their all to make it worth the wait. We can't wait to see how it all turns out...

We'll bring you more news on the seventh season of 'Veep' as and when we get it.