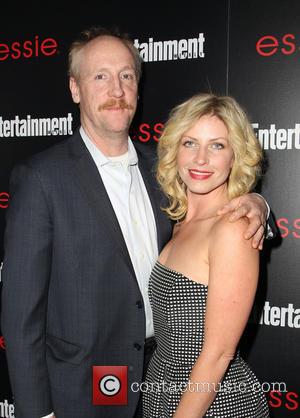 Actor Matt Walsh has launched a crowdfunding campaign to help him cover production costs for his improvised comedy movie A Better You.

A Better You, which stars comedians Horatio Sanz, Adam Pally, Natasha Leggero and Rob Huebel, will centre on a hypnotherapist going through a mid-life crisis.