Rocker Matt Sorum Is Grateful To Have "Made Peace" With His Former Velvet Revolver Bandmate Scott Weiland Prior To His Unexpected Death On Thursday (03dec15). 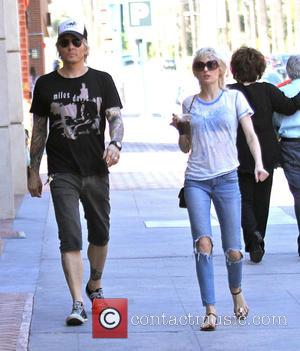 The singer was found dead on his tour bus in Bloomington, Minnesota shortly before he was due onstage with his latest band The Wildabouts, and his passing sent shockwaves throughout the music industry.

During Friday's (04Dec15) candid chat, the drummer admitted he wasn't completely surprised to hear of Weiland's death due to his troubled past with substance abuse, but it still caught him off-guard.

"I don’t know how I felt initially," he recalled of the moment he heard the sad news. "I can’t say it was a shock, but it was definitely... I wasn’t expecting it because I felt like Scott was gonna be here hopefully longer than this."

Sorum continued, "When I started to kind of process the feelings - I mean, people know that, in the end, obviously we had our differences and the band split up. But the wave of emotions that you feel is more like a family member. It’s like if you had a family member that maybe you didn’t get along with great, but you still love them. That’s the feeling."

Weiland was fired from Velvet Revolver in 2008 after repeatedly clashing with his bandmates over a number of issues, including his drug demons and run-ins with the law, but they managed to put the past behind them for a one-off reunion gig in 2012.

Sorum went on to praise the frontman for making Velvet Revolver's music "come to life", adding, "He was complicated, yes, but the artistry was magnificent."

And he is thankful to have settled any differences with Weiland prior to his passing.

"In the end, I just want the world to know that I feel like I made my peace with him," Sorum explained as he choked back tears. "Me and Scott (sic) had a conversation. He apologised, I apologised. We made some amends. We were able to say, 'Let’s move forward, let’s let the old stuff go...' It’s like when you have an issue with somebody, and you finally get to have that conversation, and it’s OK again, that kind of thing. That’s sort of how we left it." 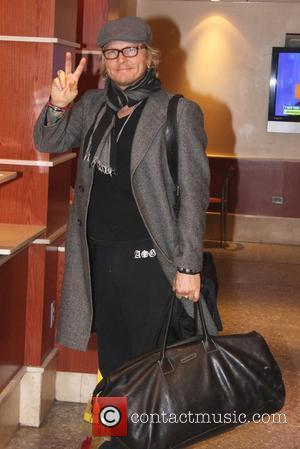 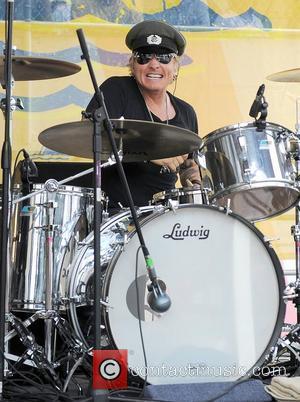 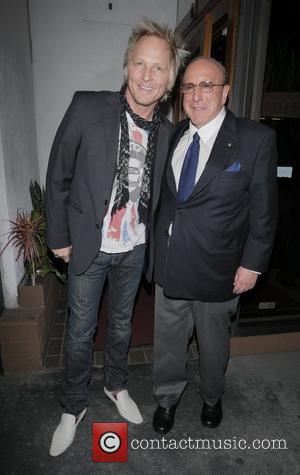 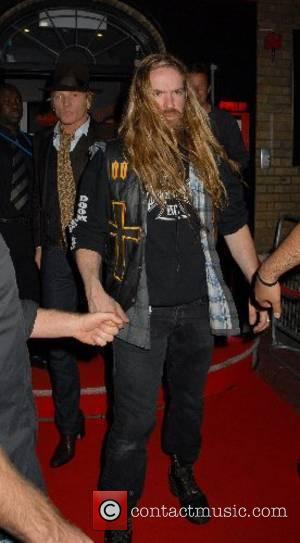