’Doctor Who’ showrunner Steven Moffat has hinted that Matt Smith could become the first Doctor to make a return to the series. Smith left the show in 2013 and was replaced by Peter Capaldi, but according to Moffat the actor wishes he'd never left. 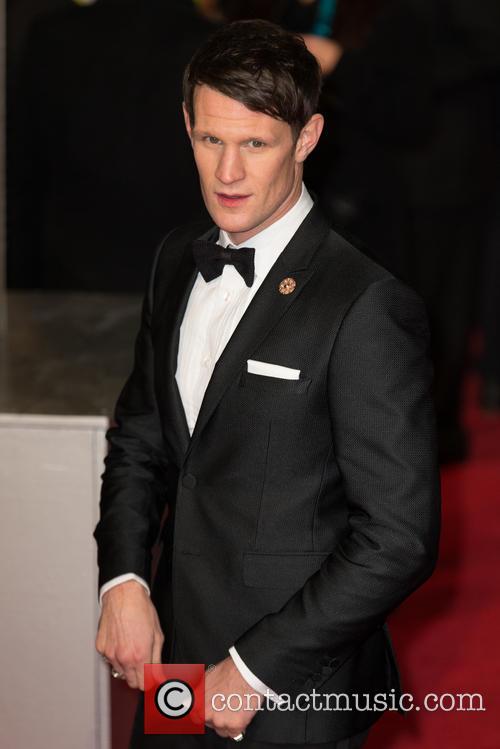 Could Matt Smith be returning to ‘Doctor Who’?

The Mirror reports that Moffat said Smith is “quite open about how much he misses it, and how much he wishes he hadn’t left”. The showrunner admitted Smith’s decision to leave three years ago was a “tough time”.

More: Matt Lucas To Return To 'Doctor Who' For Series 10

“Matt, who was a friend and ally, was leaving. I couldn’t get him to stay. It felt like everything was blowing up around me,” Moffat said. Moffat himself will be leaving the show after his sixth series as showrunner next year. It’s also thought that Peter Capaldi will be bowing out in 2017.

Since leaving the show Smith has starred in movies Terminator Genisys and Pride and Prejudice and Zombies. He will next be seen as Prince Phillip in Netflix’s upcoming big-budget drama ‘The Crown’ in November.

More: Peter Capaldi And Jenna Coleman Hint At Clara's Return To 'Doctor Who'

Speaking to Time Out earlier this week, Smith reflected on his ‘Doctor Who’ days. “I’m proud of it, it’s the greatest thing I’ve ever done in my life,” he said. “It was a wonderful experience for me and my family. I still do all the conventions and stuff. I don’t think I’ll be as famous for anything [else] because it’s got so much cultural relevance."