The Irish actress will play someone from the Doctor's past.

Actress Orla Brady will star in the upcoming Doctor Who Christmas Day special, it has been confirmed by Digital Spy. The Irish actress, known for her role in Fringe, will star alongside Matt Smith and Jenna Coleman in Smith's last ever episode and regeneration into Peter Capaldi's Doctor. 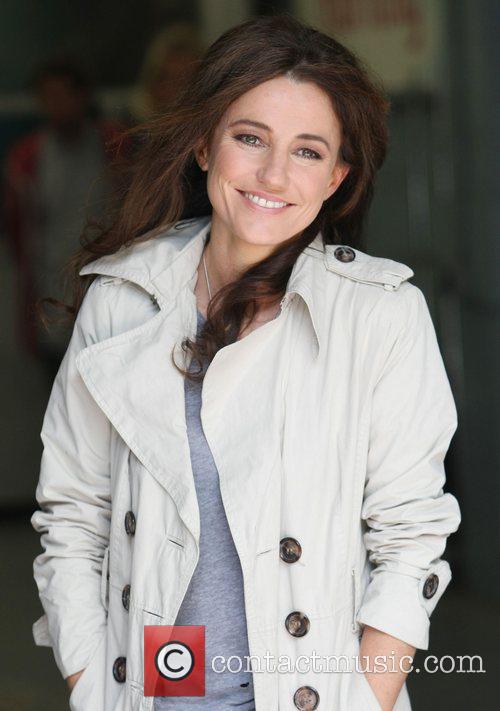 Orla Brady Will Play A Part In The 'Doctor Who' Christmas Special.

Apparently, "Brady's character is someone from the Doctor's past, with the plot of the festive episode revolving around her." The plot of the Christmas Day episode is still very much cloaked in mystery but a newly released teaser gives a doomy vibe along with the message "Silence Will Fall." In the episode, Matt Smith will hand over the Doctor baton to Peter Capaldi, who will play the 12th Timelord. 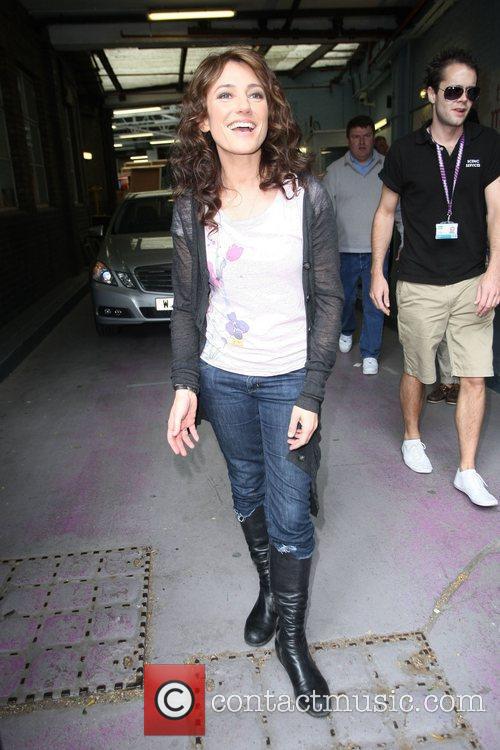 Orla Will Play Someone From The Doctor's Past.

However, Smith's Doctor is also said to be the 13th and final Doctor, which had had Whovians guessing how the show's writers will execute such a noodle-scratcher. Smith's Doctor will dramatically say: "I'm dying and there is nothing I can do about it."

"There have been two David Tennant Doctor Whos technically and with John Hurt playing another Doctor in the film, it basically means he can't regenerate again," said a source speaking to The Mirror.

Watch A Teaser For The 'Doctor Who' Christmas Special:

"The riddle of the regeneration problem, something fans have talked about for decades, will be faced head on at Christmas. There is going to be another huge cliffhanger and somehow Peter Capaldi has to join and the series has to continue," they added. "The show's big fans, known as Whovians, won't believe their eyes at Christmas."

Although there's currently no talk of Jenna-Louise Coleman being ready to step out of the show any time soon, Orla Brady's mysterious character could be revealed to become, or have been in the past, the Doctor's assistant. 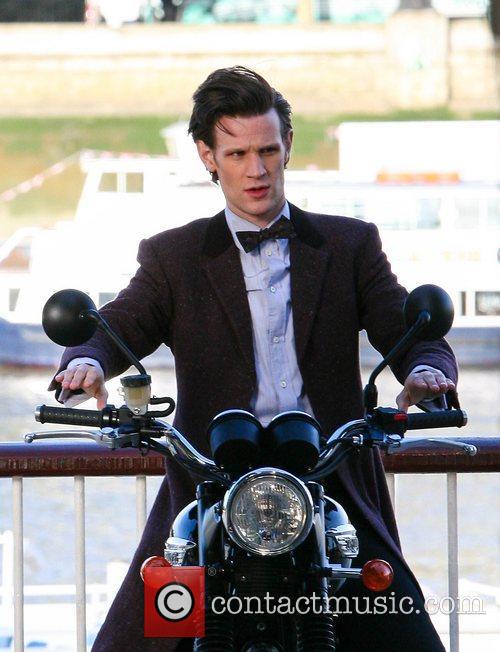 Matt Smith Will Soon Hand Over To Peter Capaldi.

Saturday night saw the eagerly anticipated 50th Anniversary episode aired in which John Hurt's character was introduced and David Tennant's reintroduced to the show for a one-off celebration. The episode, which can still be watched via the BBC's iPlayer, saw the second highest ratings of the evening, averaging 10.2 million viewers across its feature-length duration.