Heads Up, Geeks! Doctor Who's Matt Smith Rumored To Be Involved In Star Wars: Episode VII

Star Trek meets Star Wars and now...Doctor Who? What is this world coming to?

Matt Smith is stepping down from his Doctor Who reign this Christmas (in case you hadn’t heard), which opens up a realm of other possibilities for the 31-year-old star. Rumor has it that among those is – now don’t get overly excited, Whovians – a part in the upcoming Star Wars Episode VII. Now that would be one geek crossover to rule them all obviously, however nothing has been confirmed at this point.

Wonder where Smith would fit in with 'Episode VII'?

According to a “fairly well-placed source” speaking for Bleeding Cool, Smith went in for a meeting with JJ Abrams and George Lucas. However, that’s where the information ends. The source didn’t know whether the meeting was an audition, a screen test or just a talk, but the possibility alone was enough to set tongues wagging across the deepest, darkest, nerdiest reaches of the internet. 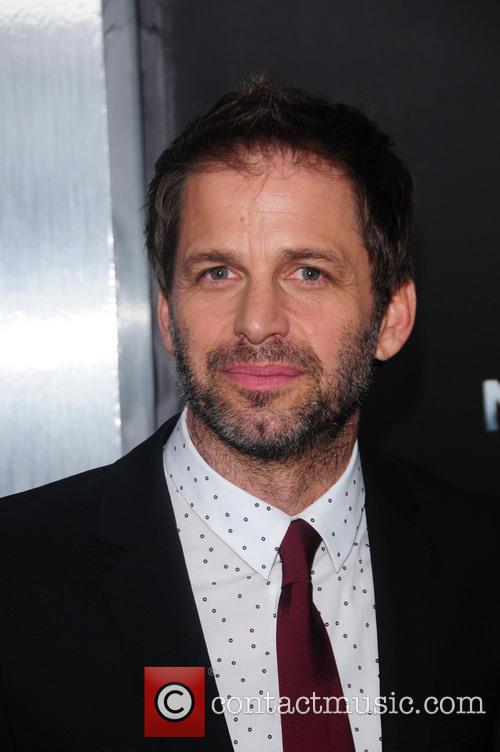 Smith reportedly had a meeting with Snyder (above) and George Lucas.

Smith’s potential hiring would be the second biggest crossover for Episode VII, with Zack Snyder giving up his Star Trek commitment to direct Episode VII, in other words fulfilling every fanboy’s dream ever. And of course, there are the rumors of Benedict Cumberbatch, another Star Trek alum, being cast for a part in Star Wars (clearly, Episode VII is going strongly British). That rounds out the number of crossovers to…enough to make the film potentially a very meta experience. So, your challenge for December 2015 – how many cross-references can you spot? 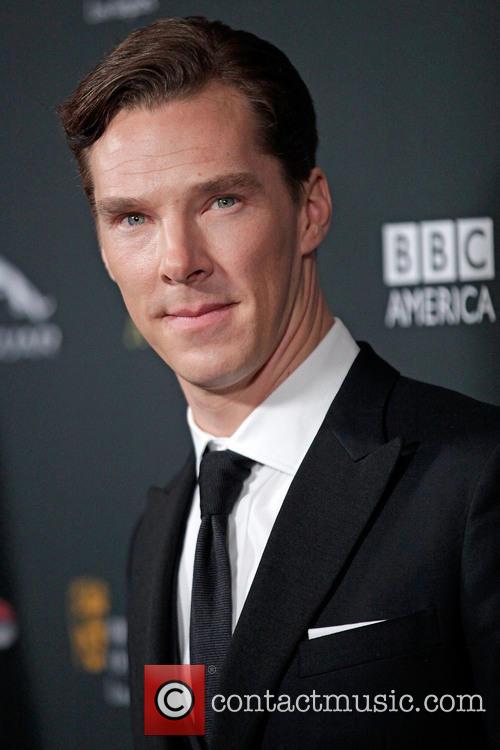 With Cumberbatch's rumored involvement, the possibilities for crossover jokes are endless.