Former Doctor Who star Matt Smith could be taking the lead role in the much-anticipated film Fantastic Beasts And Where To Find Them. The Harry Potter spin-off is due to start filming in London this summer, and the 32-year-old actor is the favourite to play the lead role of 'magizoologist' Newt Scamander, according to The Sun. 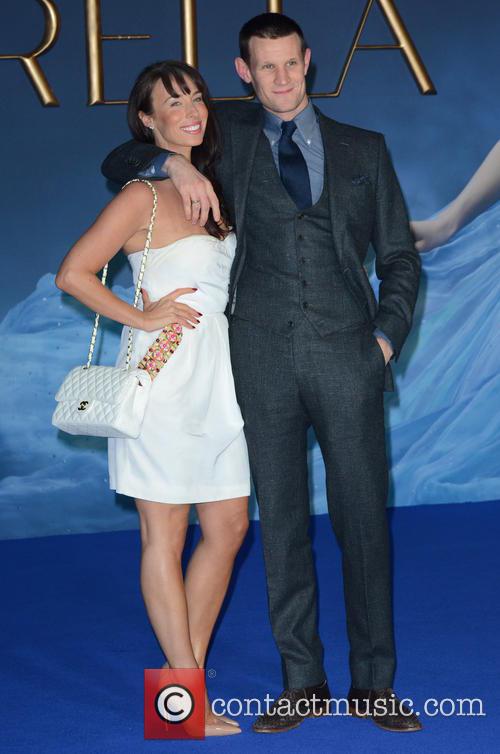 Jk Rowling has penned the screenplay for the movie adaptation of her book, and the author's 'exciting' script has gone done well with Harry Potter producer David Heyman, who told IGN it's 'filled with all the hallmarks of her incredible imagination.'

More: Matt Smith set to star in the Terminator trilogy

There's already a change.org petition to persuade studio bosses to give Matt Smith the Newt role.

This wouldn't be the ex-Time Lord's first foray onto the big screen - he played a role in Ryan Gosling's fantasy thriller Lost River last year, and he'll be sharing screen time with action-hero-turned-politician-turned-action-hero Arnold Schwarzenegger in what is bound to be one of this summer's biggest blockbusters, Terminator Genisys, the fifth instalment in the futuristic sci-fi series.

But if Harry Potter fans are keeping their fingers crossed for Matt Smith appearing in Fantastic Beasts And Where To Find Them, they've got a while to wait yet - the film is not due to be released in cinemas until November next year - with sequels in the series to follow in 2018 and 2020