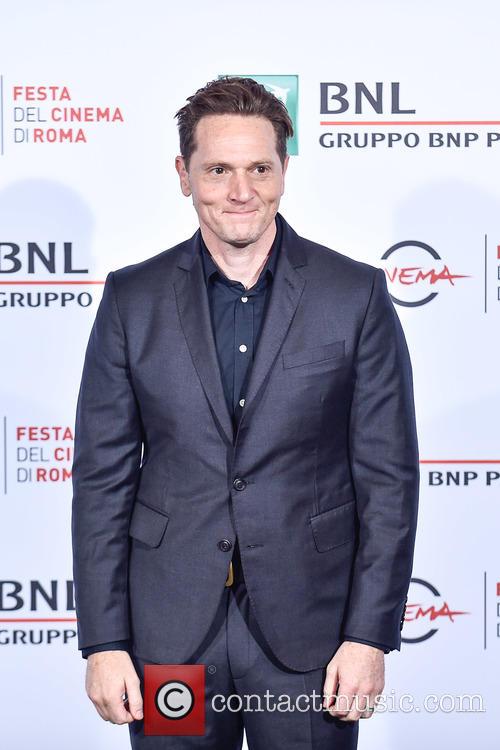 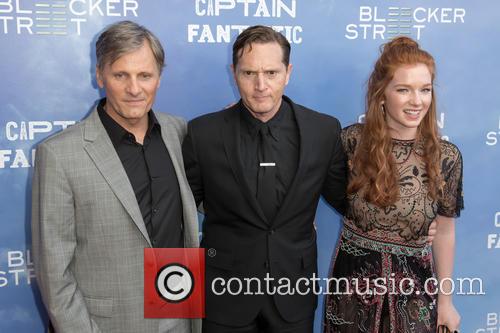 Devoted father Ben (Viggo Mortensen) has been raising his six children in the forests of the Pacific NorthWest with his wife and teaches them the skills for a sustainable life off the grid.

However the death of Ben's wife forces the family to be thrust into the real world and not live on the outside anymore, they are forced to integrate and learn new skills that make them 'fit in' with everyone else. This comes as a challenge for Ben as he quickly becomes under threat for his parenting skills and he finds himself questioning all that he has ever known. This film sees a family pulling together through a hard stage in their life and provides heart- warming entertainment.

Captain Fantastic offers a unique look in to the lives of a family that have been cut off from the world and their different approach to living.

By Norm Schrager
Good
In 1993, director Jean-Marie Poiré created a small comedy sensation about two 12th century Frenchmen (played by Jean Reno and popular French comic actor Christian Clavier) who are mistakenly transported to the modern world. The film made nearly $100 million worldwide and was never released theatrically in the US.