The filmmaker will show the streaming service his new pictures before anybody else.

Having made a name for himself on movies such as 'War For The Planet Of The Apes', and with big projects in the works such as the upcoming film 'The Batman', director Matt Reeves is somebody who's making huge waves in Hollywood right now. As somebody who clearly values creative freedom, the filmmaker could have made one of the best decisions of his career. 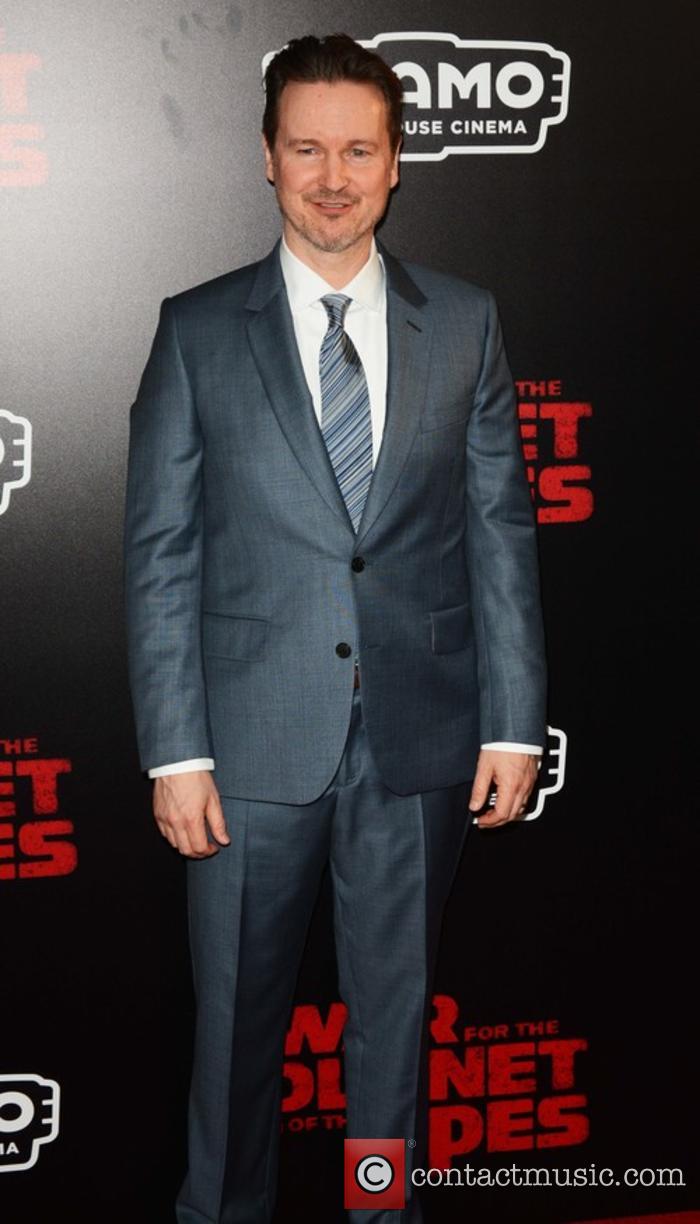 Matt Reeves is currently working on the movie 'The Batman'

According to Deadline, Reeves has signed a deal with Netflix which allows the streaming giant a first look at any of the new movies he decides to direct or produce with his company 6th & Idaho, taking those rights away from Fox, who initially had the first look deal. There's no word on whether the change has been made because of the deal made to sell Fox to The Walt Disney Company, but we imagine that was just one of many factors that played into the final decision.

Speaking about the deal, Reeves said: "Netflix is at the forefront of a new age in how storytellers are reaching their audience. I am incredibly excited to be working with Scott [Stuber, head of the film initiative at Netflix] and our teams to find and create thrilling, character-centered genre stories, and to guide and nurture new filmmaking voices."

Stuber added: "Matt is a fantastic storyteller with a unique vision and his track record speaks for itself. At Netflix we are partnering with the best filmmakers and know that Matt and his team will bring great inventive films to our global audience. We couldn’t be more excited to welcome him to the Netflix family."

Netflix have had an interesting few months to say the least, taking on multi-billion dollar debt to invest in their original content library and raising a few eyebrows when their 'House of Cards' lead star Kevin Spacey, as well as 'Bright' screenwriter Max Landis were both accused of sexual assault and misconduct. This will of course bring them some positive headlines, which have likely been sorely missed behind-the-scenes.

More: Matt Reeves Confirms 'The Batman' Is Starting From Scratch

We'll bring you more news on Matt Reeves' upcoming projects, including 'The Batman', as and when we get it. 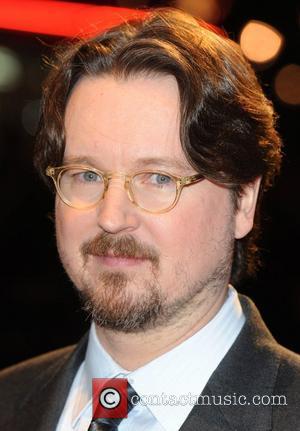 'We Are What We Are' Is No Straight Hollywood Remake 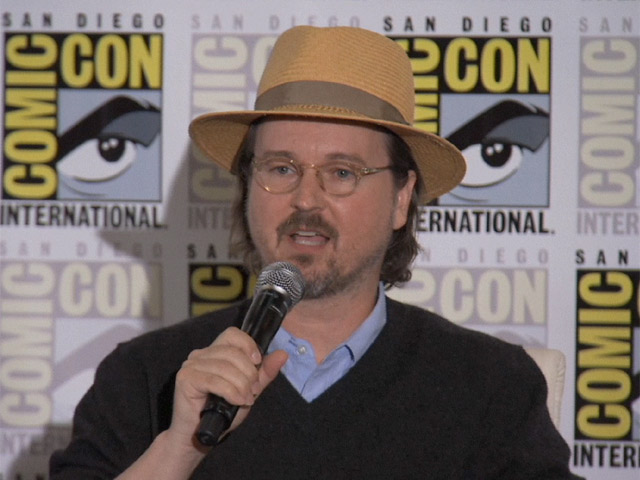 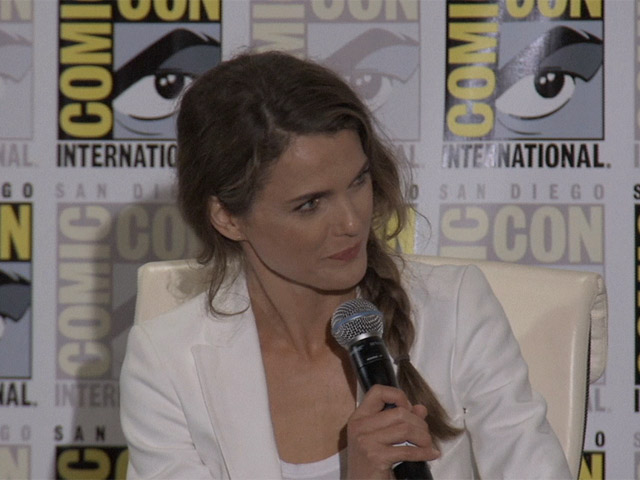