Matt Lucas will be returning to ‘Doctor Who’ for the BBC show’s 10 series, which is set to begin airing next year. Lucas made his first appearance in the series during the 2015 Christmas special ‘The Husbands of River Song’ as Nardole, River Song’s former assistant. 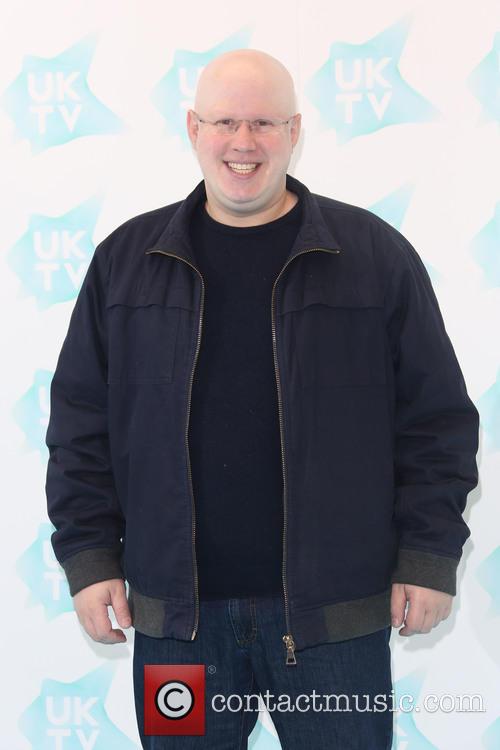 Matt Lucas is returning to ‘Doctor Who’ as Nardole.

According to the Radio Times Lucas will appear in episode one of the show’s 10th series and will continue having semi-regular appearances, alongside Peter Capaldi and the Doctor’s new assistant Pearl Mackie.

More: Peter Capaldi And Jenna Coleman Hint At Clara's Return To 'Doctor Who'

“I’m chuffed to bits that Nardole is returning to the TARDIS for some more adventures,” Lucas said in a statement. “I loved acting with Peter and I’m excited to work with Pearl.” When Nardole was last seen, he was now a disembodied head inside a giant robot body.

Head writer and executive producer Steven Moffat, who will be writing the first episode, said: “Delighted and slightly amazed to be welcoming Matt Lucas back on to the TARDIS - and this time it’s not just for Christmas, he’s sticking around.”

“One of the greatest comedy talents on planet Earth is being unleashed on all of time and space.” Series 10 will also feature ‘Jekyll & Hyde’ and ‘Sherlock’ star Stephanie Hyam. Joining the writing team will be novelist Frank Cottrell Boyce, who will write the series’ second episode having previously penned 2014 episode ‘In the Forest of the Night.’