The ‘Friends’ star is said to be pocketing £2 million to stay with the show.

Matt LeBlanc has signed a new two-series deal to present ‘Top Gear’, following the departure of co-host Chris Evans. LeBlanc was warmly received by viewers when he debuted earlier this year and BBC bosses are said to have been keen to keep him after the recent ‘Great British Bake Off’ debacle. 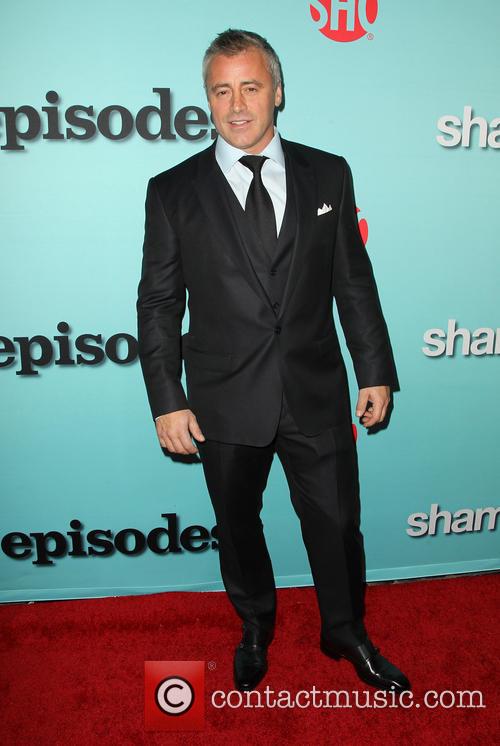 Matt LeBlanc will be retuning as the host of 'Top Gear'

News of LeBlanc’s new deal was confirmed by BBC editor Patrick Holland, who said: "I am thrilled that Matt LeBlanc is returning to Top Gear. He's a huge talent whose love of cars is infectious. I can't wait for the series to return to BBC Two next year."

More: Matt LeBlanc Keen For New Series Of 'Top Gear', But Is Unsure About The Show's Future

BBC Studios director Mark Linsey added: "Matt was hugely popular with Top Gear viewers last series with his humour, warmth and obvious passion for cars and for the show. I couldn't be more delighted that he’s agreed to come back and do more for us.”

Also staying with the show are Chris Harris, Rory Reid, Eddie Jordan, Sabine Schmitz and The Stig. The new series will return to BBC Two next year.

According to The Sun, LeBlanc’s deal is worth £2million and was being negotiated by the ‘Friends’ actor for months. BBC TV Controller Charlotte Moore is said to have caved to his pay demands after the channel lost the ‘Bake Off’ to rivals Channel 4 last week.

More: Rory Reid: Joining 'Top Gear' Was Like "Being Parachuted Into A War”

A source told the newspaper: “Bake Off going to Channel 4 was a disaster and a real blow. Losing Matt because of a few diary arrangements would have spun 'Top Gear' into crisis yet again. In the end they just wanted to sign up Matt as he’s great with the fans and gives the show stability as it’s due to start filming within days.”