Being an actor and TV presenter might sound like an amazing job, but even even the most famous of stars get tired of the work eventually. Matt LeBlanc has revealed that he would 'love' to retire soon, just so that he can just stay at home and not have to worry about a schedule. 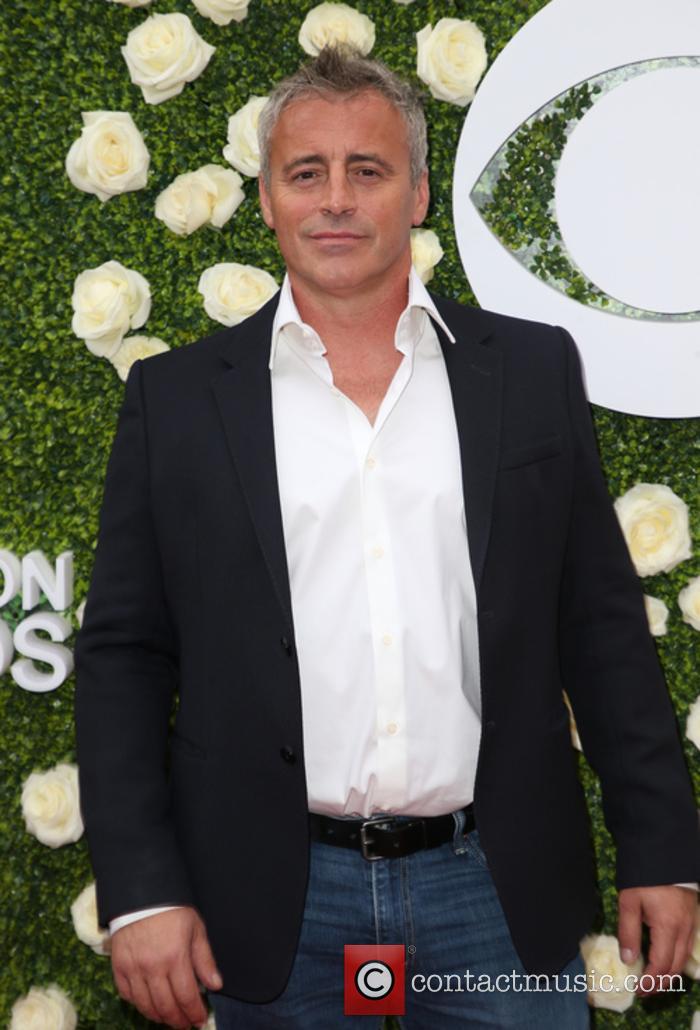 He may only be 50-years-old, but Matt LeBlanc wants the rest of his life to be a peaceful one of leisure and very little work. He revealed his hopes and dreams for the future on 'Conan' this week, and they're pretty much exactly what any regular retiree wants.

When Conan proceeded to urge him to talk about exactly what he would do on a day-to-day basis, pointing out that he can't literally do nothing at all, his plans sound only too familiar to any lazy person who takes vacation time off work.

'A typical day would be sleep as long as you want, or get up early if you want', he says. 'It's just not having to go somewhere, or someone else telling you what you have to do. Maybe go to the gym, or not go to the gym. Maybe have nine cups of coffee or none. Then get up and go drive the bulldozer around all day.'

That would be the difference; the fact that Matt LeBlanc owns a destructive machine that he enjoys driving around his property just for fun. That's one thing he doesn't have in common with the regular lazy person. 'We just drive it all day long. Maybe I'll get another one', he says, adding that he and Conan could race them.

Conan even offers him a part-time job in case he gets bored of doing nothing, suggesting that Matt retire right now so that he can just get paid to show up on the program every night. The former 'Friends' star then holds his hands up and declares: 'I quit!'

More: Matt LeBlanc opens up on the next series of 'Top Gear'

In reality though, with another year left on his contract for 'Top Gear' combined with his latest acting role on 'Man with a Plan', it looks like he'll still be busy for the near future.