LeBlanc has been hosting the BBC's flagship motoring show since 2016.

Matt LeBlanc is to step down as the host of ‘Top Gear’ after the next series concludes, the BBC has announced.

The former ‘Friends’ star, 50, described his time on the long-running show as a “great drive” but said that he would be standing down as host in order to spent more time with his family.

“My experience on 'Top Gear' has been great fun. I have thoroughly enjoyed working with the whole team,” LeBlanc said. “However, the time commitment and extensive travel required to present ‘Top Gear’ takes me away from my family and friends more than I’m comfortable with.

“It’s unfortunate, but for these reasons I will not be continuing my involvement with the show. I will for ever be a ‘Top Gear’ fan and I wish the team continued success. Thanks for a great drive.” 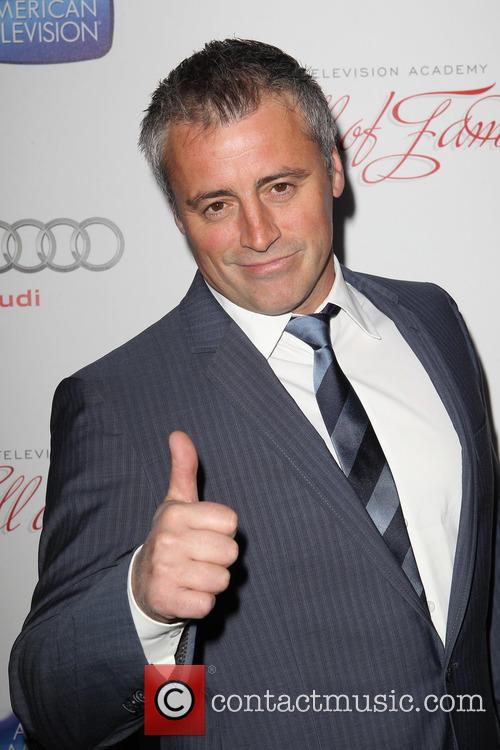 Matt LeBlanc is stepping down as 'Top Gear' host

LeBlanc initially stepped in as co-host alongside British DJ Chris Evans in 2016, following the firing of Jeremy Clarkson the previous year after a much-publicised ‘fracas’ with a production team member while filming in North Yorkshire.

While Evans quit after one series thanks to poor personal ratings, fans enjoyed LeBlanc, and he fronted it solo for two further series with co-stars Chris Harris and Rory Reid. His next series, his fourth overall, coming this year, will be his last.

Patrick Holland, the controller for BBC Two, paid tribute to LeBlanc, whom he described as “fabulous”.

“Matt has thrown himself into the show with real passion, revealing his extraordinary car knowledge and a willingness to get down and dirty,” he said.

“We were always going to be borrowing him from his day job as one of the top comic actors in Hollywood, so I wish him all the very best. The next series of ‘Top Gear’, Matt’s last, promises to be something very special and we have great plans to welcome a new co-host to join the team for 2019 and beyond.”

It comes soon after the final curtain for LeBlanc’s similarly successful sitcom ‘Episodes’, an award-winning show in which he starred alongside Brits Tamsin Greig and Stephen Mangan.

More: Matt LeBlanc wants to retire and drive his bulldozer “all day long”