LeBlanc, returning for his third series of 'Top Gear' in 2018, spoke a little about what fans could expect next time around.

Having successfully helmed the latest series of ‘Top Gear’ after the departure of Chris Evans last year, Matt LeBlanc has offered a little taster of what to expect from the next series of the BBC motoring show, saying that they will attempt to “expand the comedy”.

The 25th season of the show – and third since the exodus of Jeremy Clarkson, Richard Hammond and James May – is due to air on BBC Two in the spring of 2018. It will see LeBlanc return as the main host, bolstered by supporting hosts Rory Reid and Chris Harris.

“I think we've tried to broaden the demographic of the show,” the American presenter said in a new interview. “Try to make it not lose the petrolhead nature of it but maybe open it up to people who aren't so petrolheady. Expand the comedy, try to have bigger, broader films, but it will be more of the same in the sense it starts with the car.” 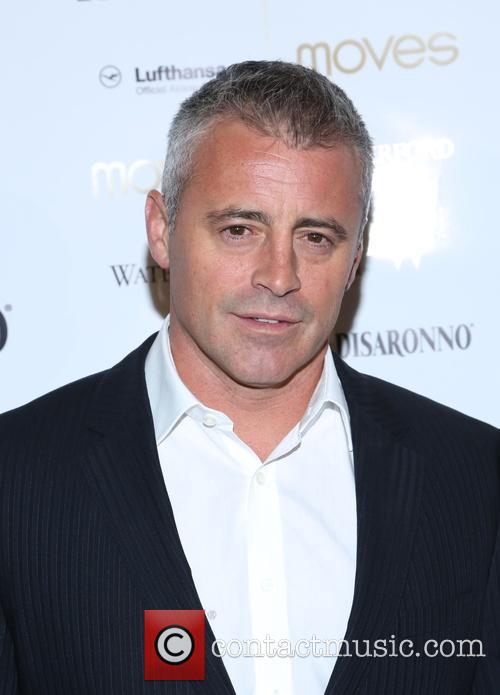 Matt LeBlanc spoke about the next 'Top Gear' series

LeBlanc is to shoot the UK-based footage for the upcoming series in the next few months. Filming has already taken place in Norway, France, Italy and California.

“It will be closer to what it was last year versus the season before,” he concluded.

The most recent series earlier this year was markedly more popular than the one before it, which had seen Evans co-hosting with LeBlanc. Evans, a BBC Radio 2 DJ, quit the show a few months after the season had aired.

However, LeBlanc would not discuss viewing figures in his interview and how they compared to the Clarkson-Hammond-May era, since all three departed for the Amazon Prime show ‘The Grand Tour’ after Clarkson was fired for punching a producer in March 2015.

BBC Two controller Patrick Holland has recently stated that ‘Top Gear’s last season drew a “much healthier” audience and a younger demographic, but that it should not be compared to the Clarkson days when it was a “completely different” show.

More: Chris Evans may have left, but Matt LeBlanc signs a new two-year deal to continue as sole host of ‘Top Gear’ [archive]