LeBlanc's co-host Chris Evans resigned from the show the day after it finished airing last month amid poor ratings.

The recent return of ‘Top Gear’ to the BBC might have ended in something of a debacle, but surviving co-presenter Matt LeBlanc has said he’d be keen on a second series of the motoring show.

His co-host Chris Evans quit the programme last month on the day after the series’ sixth and final episode aired to record low ratings, with overall viewing figures tumbling from 4.4 million to 1.9 million over the course of the series.

Speaking at the Summer TCA press tour in Los Angeles on Wednesday (August 10th), LeBlanc fielded questions from the press and admitted that, while he doesn’t know what the future holds for ‘Top Gear’ when it finally does return for its 24th season, he would very much like to be a part of it. 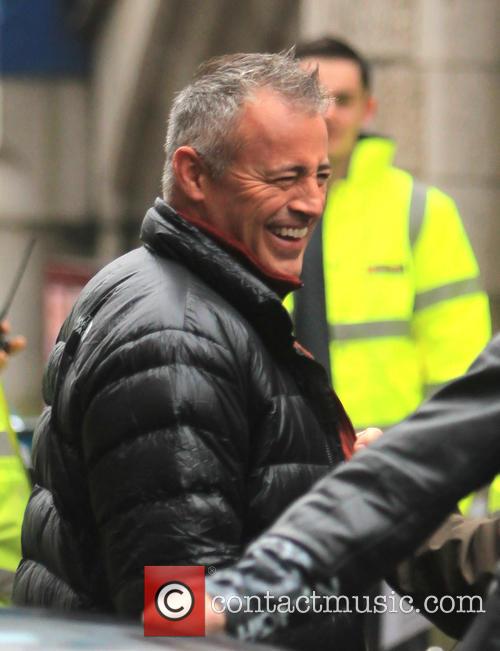 “I don't know. I'd like to,” he said, adding that “there's nothing officially happening yet. Follow the BBC.”

More: New ‘Top Gear’ co-presenter Rory Reid says joining was like “being parachuted into a war”

49 year old LeBlanc was part of an expanded team of six presenters and reporters, with Rory Reid, Chris Harris, Sabine Schmitz and Eddie Jordan constituting the line-up. The anonymous racing driver ‘Stig’ also returned on the re-vamped show, which had to be re-purposed in light of the 2015 departure of Jeremy Clarkson, Richard Hammond and James May.

When asked what his favourite aspect of the show was, LeBlanc said “probably the travel”, to places like South Africa, Morocco and Ireland, appealed to him. “That show has a pretty broad demographic. Everybody can relate to an automobile,” he said.

Former ‘Friends’ star LeBlanc, who found an audience in Britain with the BBC comedy series ‘Episodes’, was talking to the American press ahead of the debut of his new show ‘Man With a Plan’ on CBS.