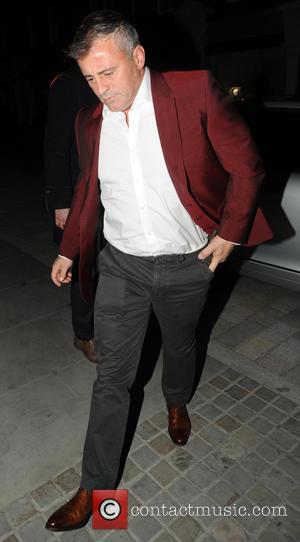 The Friends star has confessed he got behind the wheel of a car after drinking too much booze on two separate occasions, and he is amazed his chequered past did not come back to haunt him during his 1990s heyday.

He tells Britain's Daily Telegraph, "(I was caught) twice, I think. When I was young and stupid. I wasn't driving fast, just crooked. The press never got hold of the mugshots. I was lucky."