Matt LeBlanc: 5 Facts About The Man Best Known As Joey From ‘Friends’

We were used to him as Joey Tribbiani, but what do we really know about Matt LeBlanc?

For 10 years Matt LeBlanc was a fixture on our television screens as Joey Tribbiani, one sixth of the world’s most famous ‘Friends’. But when the show ended in 2004 LeBlanc faced tough times, after his spin off series ‘Joey’ flopped, he fell into TV obscurity, retreating to his Santa Barbara ranch and shunning the spotlight. Then in 2011 Matt returned to our screens playing a fictionalised version of himself in ‘Episodes’ a role which has since earned him a Golden Globe award. But as familiar as face Matt is, how much do we really know about the actor, away from his famous ‘Friends’ role? Here’s five things you didn’t know about Matt LeBlanc before and after he found fame as Joey Tribbiani. 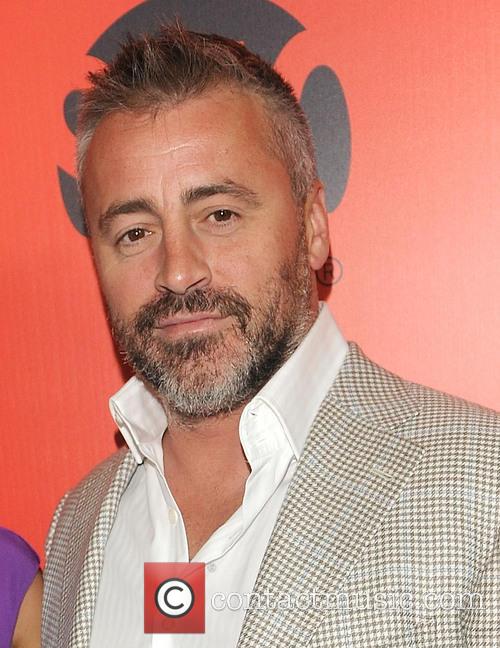 1. Before he was known as Joey on ‘Friends’ Matt was a regular feature on US television as ‘that guy from the Heinz ketchup commercial’. In 1987, Matt starred in an advert for the brand which used the ‘good things come to those who wait’ slogan. The advert was incredibly successful and went on to win one of the world's most prestigious advertising awards, a Gold Lion at the Cannes International Advertising Festival.

2 When ‘Friends’ ended, Leblanc was the only cast member to receive his own spin off series, ‘Joey’ which ran for two seasons. But ‘Joey’ wasn't Matt’s first spin off. In 1991 he starred in ‘Top of the Heap’ a spin off of sitcom ‘Married With Children’, on which he had appeared as a boyfriend of Kelly Bundy. Matt starred as Vinnie Verducci, but the series  lasted for only seven episodes before being cancelled. The character was then given another spin off ‘Vinnie and Bobby’ which also ran for just seven episodes.

3. For Matt, landing the role of Joey on ‘Friends’ was more than just a lucky break. Although he’d eventually go on to earn over $1 million per episode on the series, when Matt got the part of Joey he was down to his last $11. When the now employed Matt got his first 'Friends' pay check, the presumably hungry actor was finally able to treat himself to a hot meal to celebrate.

More: Why We Definitely Don't Need A 'Friends' Reunion

4. In 2003 Matt married model Melissa McKnight and a year later their daughter Marina was born. After she began suffering seizures at just eight months old, Marina was diagnosed with a rare brain disorder. Thankfully Marina has since outgrown the condition and although Matt and Melissa are no longer together, the actor remains close to his daughter, with the couple sharing custody of the now 10 year old. 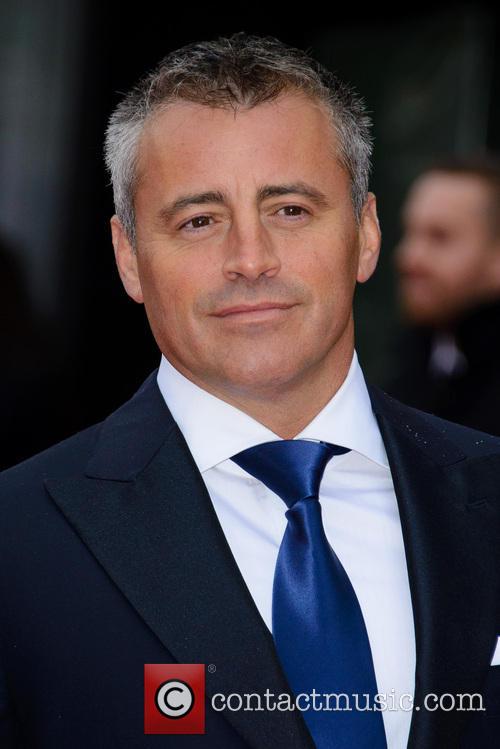 Matt now plays a version of himself on 'Episodes'

5. Matt has recently revealed that he hasn't spoken to his father years, after he sold numerous stories about his son to the tabloids. Matt has said that growing up he had good relationship with his father despite their first meeting taking place when Matt was eight years old. However in recent years the father and son’s relationship has soured with Matt telling the Times, the two “don't really speak any more,” after he sold stories about the actor to various tabloids.