After being sacked in November 2017, Lauer has been reportedly firing off suggestions about the show - even though nobody asked him to.

Disgraced former presenter of NBC’s prestigious ‘Today’ show Matt Lauer has been offering unsolicited advice to the show’s producers, more than a month after he was fired from the programme for sexual misconduct in the workplace.

According to a report from Page Six on Wednesday (January 3rd), sources from NBC are claiming that Lauer, who was given his marching orders in late November after receiving complaints of inappropriate sexual behaviour toward female colleagues, is firing off advice from his sofa to ‘Today’ staff – and that they’re not best pleased about it!

His advice apparently even included a suggestion that one of the producers had used the wrong piece of introduction music to lead into a segment on the show.

NBC has not formally commented on the Page Six story at the time of writing. 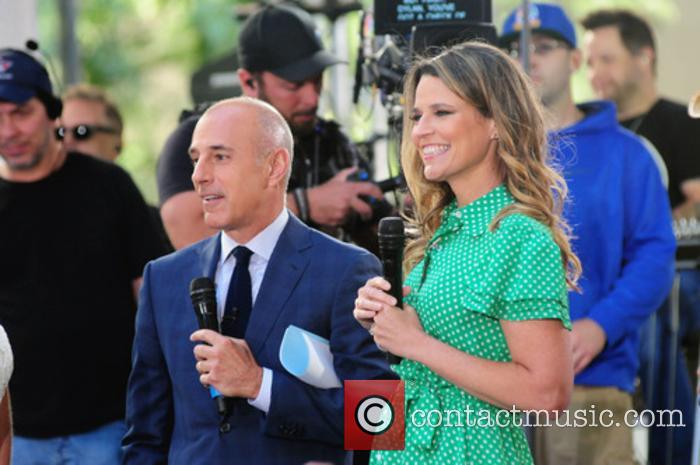 After he was released from NBC, sources close to Lauer indicated that he would be lying low at his considerably sized estate in the Hamptons, while trying to save his twenty-year marriage to his wife Annette Roque.

Having been employed on ‘Today’ since 1997, Lauer had reportedly signed a contract with NBC with a salary worth $20 million per year in 2016.

In late November, having received a complaint of sexual harassment, NBC News chairman Andrew Lack said that the complaint “may not have been an isolated incident” and said the report “represented, after serious review, a clear violation” of NBC's company standards.

Since his termination, initial fears that ‘Today’ would flounder in the ratings have proven unfounded, with the show beating out ABC’s rival show ‘Good Morning America’ in the first three weeks following Lauer’s departure. His erstwhile colleague Hoda Kotb has been filling in alongside co-host Savannah Guthrie since he left, and she was formally named as Lauer’s replacement on Tuesday this week.